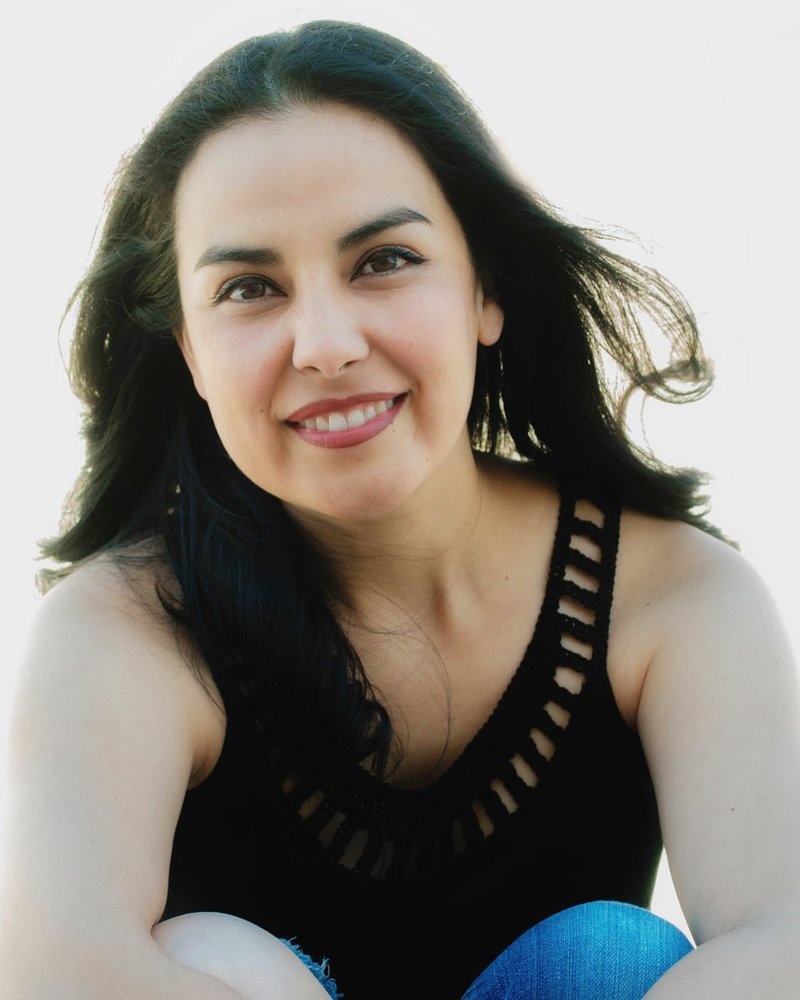 Courtesy Photo "What stands out to me is that the people who work at T2 are equally invested in their work, their co-workers and the patrons," says T2 Artistic Associate Rebecca Rivas about her current employer. "Theater is about telling stories, and you can't do it alone. Theater is inherently a shared experience and collaboration. T2 valuing that so absolutely is what has made it so successful both on and off the stage."

Rebecca Rivas brings extensive expertise in developing and producing ground-breaking, politically relevant theater to her position as artistic associate at TheatreSquared. Her fall 2019 production of "Native Gardens" played to sold-out audiences as it grappled with border control issues in a personal, incisive way. In her role as program director for T2's collaboration with Northwest Arkansas theater collective LatinX, she'll help that group -- made up of talented young theater artists with lots to say about the Latin American experience in Northwest Arkansas -- extend their reach outside of our state's boundaries.

Q: Can you tell us a little bit about your theater background?

A: In my development before attending graduate school I worked instinctively by watching, reading and learning as much as I could in high school and as an undergraduate in theater at the University of Texas at El Paso. In and out of [the department], I directed, acted, produced and wrote with my fellow El Paso theater artists looking to create art in a desert environment that didn't care much about what we were up to. I would say that my background in theater is a mixture of self-taught experimentation with a solid foundation in traditional training that I developed later in life as I was admitted into the graduate program at the University of Arkansas when I was 29 years old. After I earned my MFA, I returned home to El Paso to push for change in my community and collaborate with peers to tell our stories.

Q: How did you come to work with TheatreSquared?

A: While I was a second-year grad student at UA, I was cast in T2's production of "Reasons to Be Pretty." This was an amazing opportunity because it was my first time working in a professional theater. Everyone involved worked incredibly hard but made it look so easy. The process was always positive and deeply focused on the task at hand. It was amazing to work in a creative culture that I would eventually learn is always a part of T2 productions. Now that I work at T2 full time, it's been amazing to participate in cultivating a space for other artists to have the same positive experience I did.

Q: Tell us a little bit about your role and responsibilities as an artistic associate at TheatreSquared.

A: My responsibilities as the company's point person for casting are focused on finding actors for each show in the season. I facilitate auditions, callbacks and participate in new season show selection.

Q: You directed a very popular show this year at T2. As a director, what did you learn about T2 audiences that might change/affect your projects for the future?

A: "Native Gardens" is written brilliantly but also presented challenges because it deals with topical political content and hot-button issues. During the process, I was a little worried about how the audience would react to certain directorial choices I made. For instance, I thought adding the radio soundbite from our current president's speech at the Border Wall at the top of Act II might not have been as well received as it ended up being. But these are sometimes the risks you need to take as a director. In the end it was funny and played well because our audiences know the truth when they see it, and the truth is always funny.

Q: Can you talk a little bit about working with the LatinX Theatre Project -- i.e., in what capacity will you be working with them, and what are their plans for the next year? Will we be seeing more of them?

A: I'm the new program director for the LatinX Theatre Project, so I manage the group's administrative work, bookings, grant writing, etc. I also help out on the artistic side. In this ensemble, everyone with a seat at the table contributes to the development of our original work. LXTP has a busy season ahead in 2020. We'll be performing our play "The Crossroads" at multiple locations. In March, we'll be in Little Rock for the Arkansas Play Festival, at Northwest Arkansas Community College's Arts and Culture Fest, and we'll be traveling to El Paso to perform at the Chamizal National Park Theatre in Reunión en la Frontera New Works Festival. In addition to producing and performing "Crossroads," we're developing å new play called "Heroes and Monstruos," which we'll be reading at T2's 2020 Arkansas New Play Festival. We'll also be hosting community workshops throughout the year, so if readers are interested, please follow us on Facebook and check out our website www.lxtp.org. You can also reach out to me personally if you're interested in collaborating at [email protected]

Q: You've worked with several arts organizations in your career. What makes T2 different? How do they stand out from the crowd?

A: What stands out to me is that the people who work at T2 are equally invested in their work, their co-workers and the patrons. Theater is about telling stories, and you can't do it alone. Theater is inherently a shared experience and collaboration. T2 valuing that so absolutely is what has made it so successful both on and off the stage.