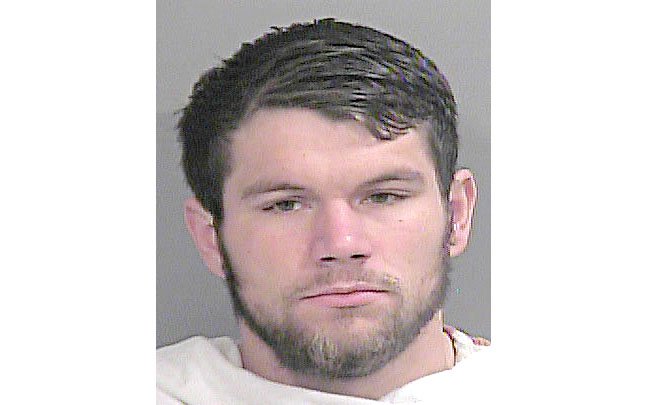 Reagan Levi Phifer, 23, pleaded guilty to second-degree murder, in an agreement with prosecutors. He was sentenced to 20 years at the Arkansas Department of Correction.

Phifer apologized to more than 30 family and supporters of the victim before Washington County Circuit Judge Mark Lindsay pronounced sentence.

Police were called July 27, 2017, to 294 Kelsey Lane in Farmington for an unresponsive child. The infant was airlifted to Arkansas Children's Hospital in Little Rock where she died the next day, according to an arrest warrant affidavit.

The infant had injuries in different stages of healing when she died, including fractured ribs, leg fractures, brain injuries and a hand-shaped bruise on the back of her neck, according to the affidavit.

Her death was a result of the injuries she suffered in the previous two weeks, according to the affidavit.

Phifer, who was 20 at the time, had baby-sat the child during the day for two weeks while the infant's mother was at work, according to police.

Phifer was arrested days later in Colcord, Okla., and was returned to Arkansas, police said.

The story was updated to correct the victim's age.