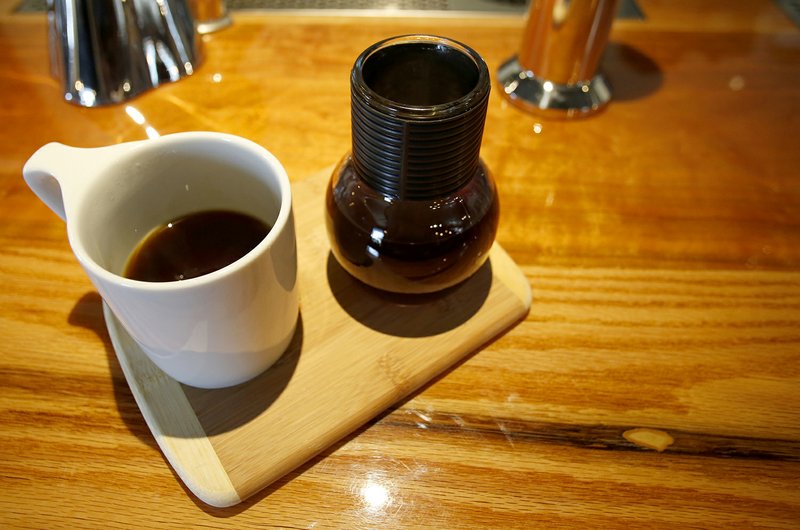 Co-owner Andrea Allen and manager Elika Liftee placed first in the Barista Competition and the Brewers Cup, respectively, according to a news release. The competition took place Feb. 21-23, in Orange County, California.

Lance Hedrick of Onyx came in second place at the Brewers Cup contest, according to the championship's website.

Both Allen and Liftee will compete against baristas and brewers from around the world May 4-7 in Melbourne, Australia.

The coffee company is holding an event Wednesday at 10 a.m. to celebrate at its downtown Rogers headquarters at 101 E Walnut St., according to the release.

In the Barista Competition, competitors are given 15 minutes to make and serve drinks like espressos and cappuccinos to judges, according to the championship's website.

In the Brewers Cup, competitors brew and present coffees to judges, according to the site.

Onyx was founded in 2012 and has four shops in Northwest Arkansas.