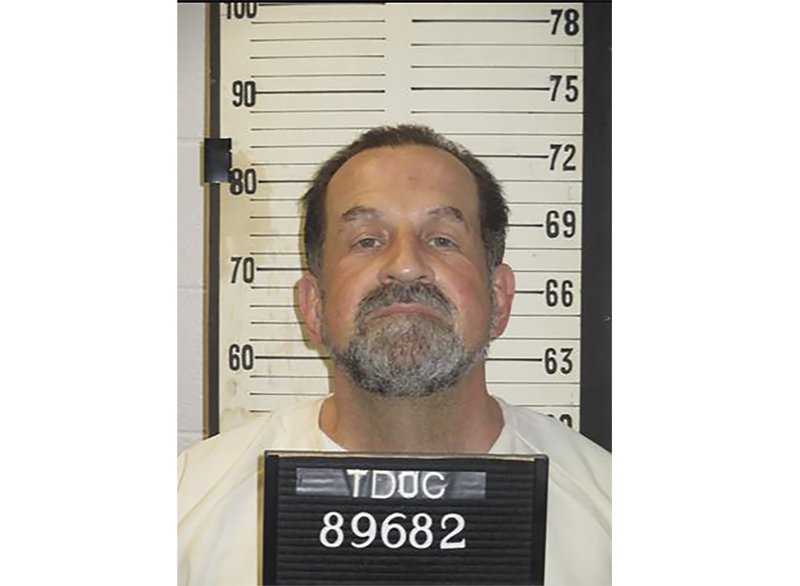 NASHVILLE, Tenn. -- A convicted murderer was put to death in Tennessee's electric chair Thursday, becoming the state's fifth prisoner over 16 months to choose electrocution over the state's preferred method of lethal injection.

Sutton was sentenced to death in 1986 for killing fellow inmate Carl Estep over a drug deal while both were incarcerated in an East Tennessee prison, where Sutton had been serving time for killing his grandmother and two other people when he was 18.

Sutton's supporters, including several family members of his victims and prison workers, had asked Republican Gov. Bill Lee to commute his sentence, saying Sutton had rehabilitated himself in prison and was not the same man who entered prison 40 years ago. Lee declined to intervene.

Anti-death penalty activist Dan Mann said he and another activist had intercepted the governor on the way to work Tuesday and prayed with him. "He asked us to pray for him because it was such a difficult decision," Mann said.

But Lee said Wednesday that he would not intervene in the execution. And two last-ditch appeals to the U.S. Supreme Court were denied Thursday evening. The justices, in an emailed statement, gave no explanation for their decision not to step in.