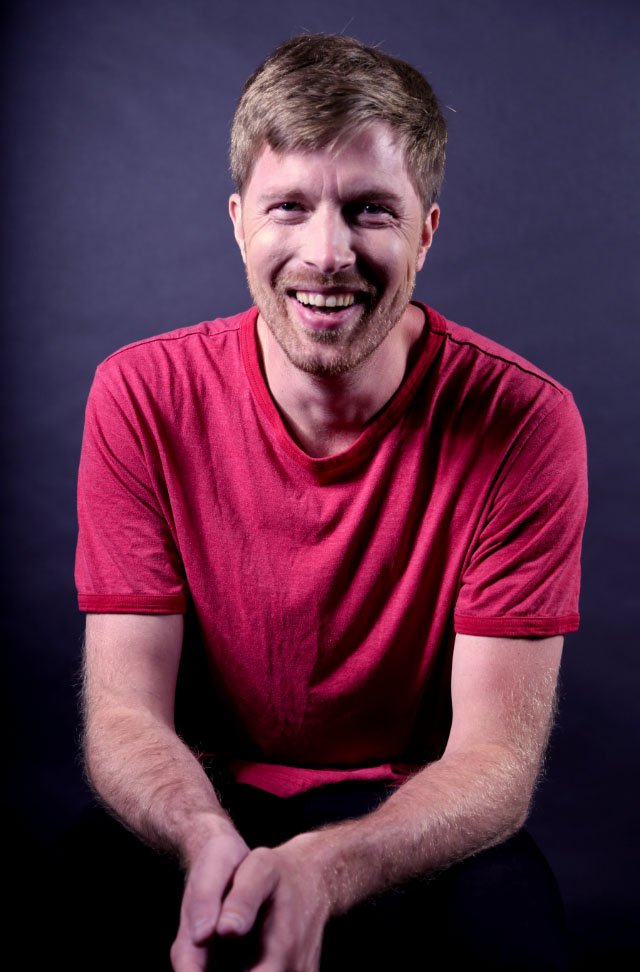 In Head Talks, comic Shane Mauss starts with his "brainiest stand-up about the history of psychedelics," then introduces anthropologist Sophia Rokhlin to talk about her book "When Plants Dream" and the global spread of ayahuasca. (Courtesy Photo/Bruce Smith)

In clips from late-night variety TV, Shane Mauss looks and sounds like a typical stand-up comic. And that's an accurate description of the first 15 years of his career, he says. But making people laugh wasn't enough. Mauss wanted to make his audiences think.

"I had caught a lot of breaks in my stand-up career and was able to do a bunch of stuff on 'Conan' and Comedy Central and able to become a full-time headliner and make a living doing comedy really quickly," he says by phone while packing his car for his next road trip. "But the natural inclination for comics once they start having more of a platform is to want to talk about more serious things. After you figure out what makes a joke work and how to get laughs, then it's, 'Oh, I want to be saying something important.' Science was what gave me the most satisfying answers."

As a result, Mauss created the "Here We Are" podcast, where each week he interviews a different scientist about their work. When that too was a success, he took a leap of faith and turned his stand-up comedy show into a show he called Stand-Up Science, which brought together comedians and scientists for a night that is equal parts "aha" and "haha."

"When I deviated from everything that gave me my initial success, my representation and all the clubs I worked in were shaking their heads," he remembers. "But the audiences kept coming."

Occasionally, one of those scientists might talk about Mauss' favorite topic, the use of psychedelics as a "catalyst for introspection." He didn't want it to be the predominant topic, because "if I had a psychedelic researcher and someone who studies zebras, it wasn't fair to the zebras." Thus was born Head Talks, the psychedelic version of Stand-Up Science and the show Mauss is bringing to George's Majestic Lounge in Fayetteville Feb. 18.

"I stumbled on to psychedelics as teenager the same way a lot of people did -- to have fun, party, get into trouble and rebel against my parents," he says. "People think drugs are all the same, but I'm just happy it was psychedelics like mushrooms I stumbled on to and not some hard, addictive drug like cocaine."

Mauss says he soon discovered that psychedelics "made me a more empathetic and creative and inquisitive person." As a supporter of "cognitive liberties," he doesn't believe "anyone has a right to tell someone how they can or cannot explore their brain." And he's excited about research at institutions as prestigious as Johns Hopkins that shows psychedelics may have potential to treat issues like depression and PTSD.

In Head Talks, Mauss starts with his "brainiest stand-up about the history of psychedelics," then introduces anthropologist Sophia Rokhlin to talk about her book "When Plants Dream" and the global spread of ayahuasca. (You may have seen Josh Gates try it on an episode of "Expedition Unknown.") According to his press release, "the show ends with a fun, informative and funny Q&A with the audience," followed by a book signing and meet and greet.

"I don't think psychedelics are a cure-all," Mauss says. "But I am really excited for the modern psychedelic research that's going on."