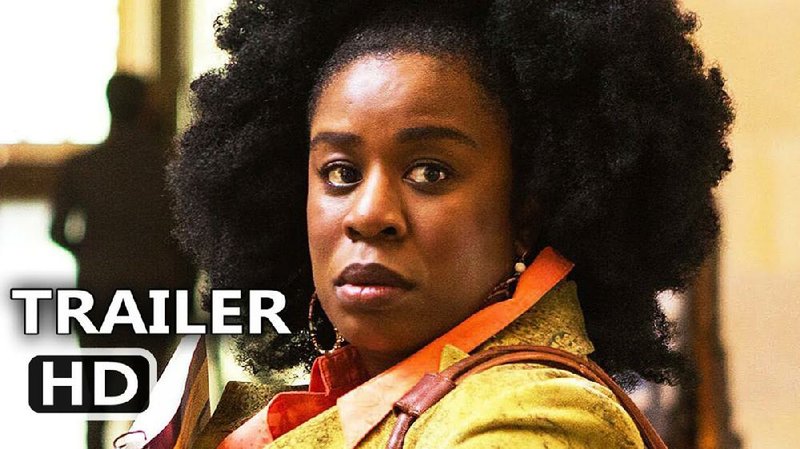 Three free screenings of Miss Virginia, the 2019 film inspired by the true story of Virginia Walden Ford, who as a struggling single mother in Washington, went to extraordinary lengths to get her son out a poorly performing school and into a better situation, will be presented in various venues around Arkansas next week.

The first screening will be at 7 p.m. Monday at Rob Robinson Theater, 100 River Market Ave. in Little Rock. The screening, presented by the Arkansas Cinema Society and the nonprofit Arkansas Learns, will be followed by a Q&A with the film's Toronto-born, Arkansas-raised director, R.J. Daniel Hanna. While tickets are free, seats are limited and can be reserved by going to goelevent.com/ARCinemaSociety/e/MissVirginia.

On Tuesday, the film will be shown at 7 p.m. in Conway, at the University of Central Arkansas' Stanley Russ Hall, Room 103. There will be a Q&A after the screening with Hanna and UCA film professor Bruce Hutchinson.

Finally, on Wednesday, the film will be screen at 7 p.m. in the Union Theatre at the University of Arkansas, Fayetteville. There will be a Q&A after the screening with Hanna and Patrick J. Wolfe, a Distinguished Professor of Education Policy at the university.

Orange Is the New Black star Uzo Aduba portrays Ford, who grew up in Little Rock and is now an Arkansas resident. When Miss Virginia was released on home video in 2019 our reviewer praised the film for its "[s]trong characters, sincere performances, tense situations and inspiring moments." The film also stars Matthew Modine, April Grace, Amirah Vann and Vanessa Williams. The film is not rated and runs 1 hour and 42 minutes.