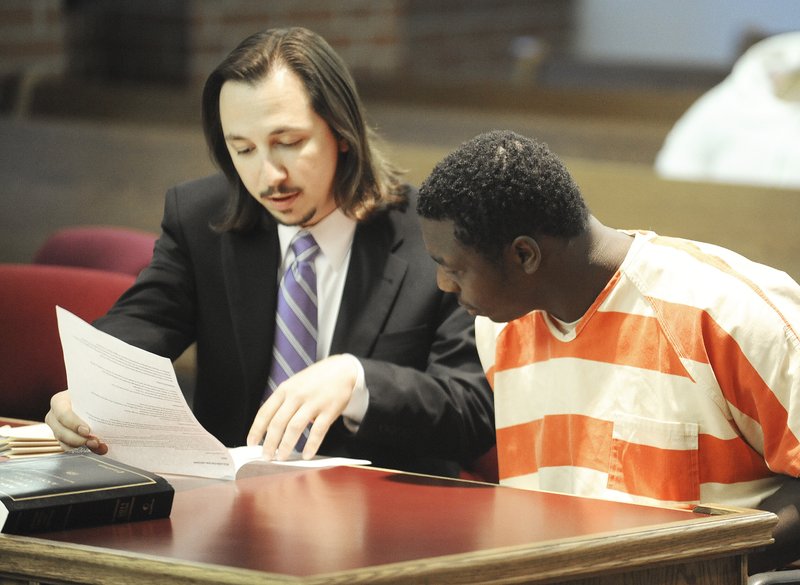 Ingram's brother found her body April 22, 2006, on her bed in her Sycamore Street apartment, according to police records.

Autopsy results cited strangulation as the cause of death. The medical examiner said the attack was so sudden and violent Ingram had no time to fight. There were no signs of a sexual assault, and police said there was no sign of forced entry into the apartment.

Both sides agreed to the dismissal. The case was dismissed with prejudice, meaning it cannot be refiled.

The defendants had earlier filed answers denying any allegations of wrongdoing and asking the case be dismissed.

Brian Wood, an attorney for Tabor, Carlton and Brooks, filed a motion this week seeking sanctions against Pirani and Cohn, saying there was no basis for the claims made in the lawsuit and it served no purpose other than to harass.

"The lawsuit Rico Cohn filed in federal court was meritless. None of his claims were valid. The Fayetteville Police Department conducted an extensive and thorough investigation of the murder of Nina Ingram," Wood said Thursday. "The reason the criminal charges against Rico Cohn were dismissed was because one of the two witnesses died."

Wood's motion said proof existed for the probable cause arrest of Cohn, including two witnesses who told police Cohn confessed that he killed Ingram.

Pirani said Thursday the case isn't frivolous but the motion for sanctions sought to have Cohn pay the defendants' attorney fees, which he said could have been six figures or more.

"While we remain confident in the merits of our claims and the abuses committed here by law enforcement and the Arkansas State Crime Lab, my client ultimately decided that a Rule 11 hearing was a risk he was simply unwilling to take, as it would be adding the ultimate insult to injury if the court were to actually find in the defense's favor and order payment," Pirani said.

Pirani said Cohn plans to put this chapter, including three years in jail charged with capital murder, behind and move on with the rest of his life.

Randee Applewhite told police Cohn told her he killed Ingram. The case against Cohn was dropped after Applewhite died. The defense claimed Applewhite, the prosecution's key witness, recanted her story before her death. Pirani said his side was also counting heavily on the testimony of Applewhite to establish their case.

Police said they believed Ingram was killed because she rebuffed Cohn, who made inappropriate comments to her as she left her apartment five days before her death, according to court records.

Cohn has maintained his innocence throughout, and Pirani said previously the lawsuit amounted to the trial his client didn't get in order to clear his name.

Pirani said Cohn is innocent and whoever killed Ingram is still at large. Pirani said he hopes there might still be justice for the Ingram family. 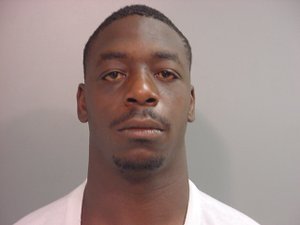