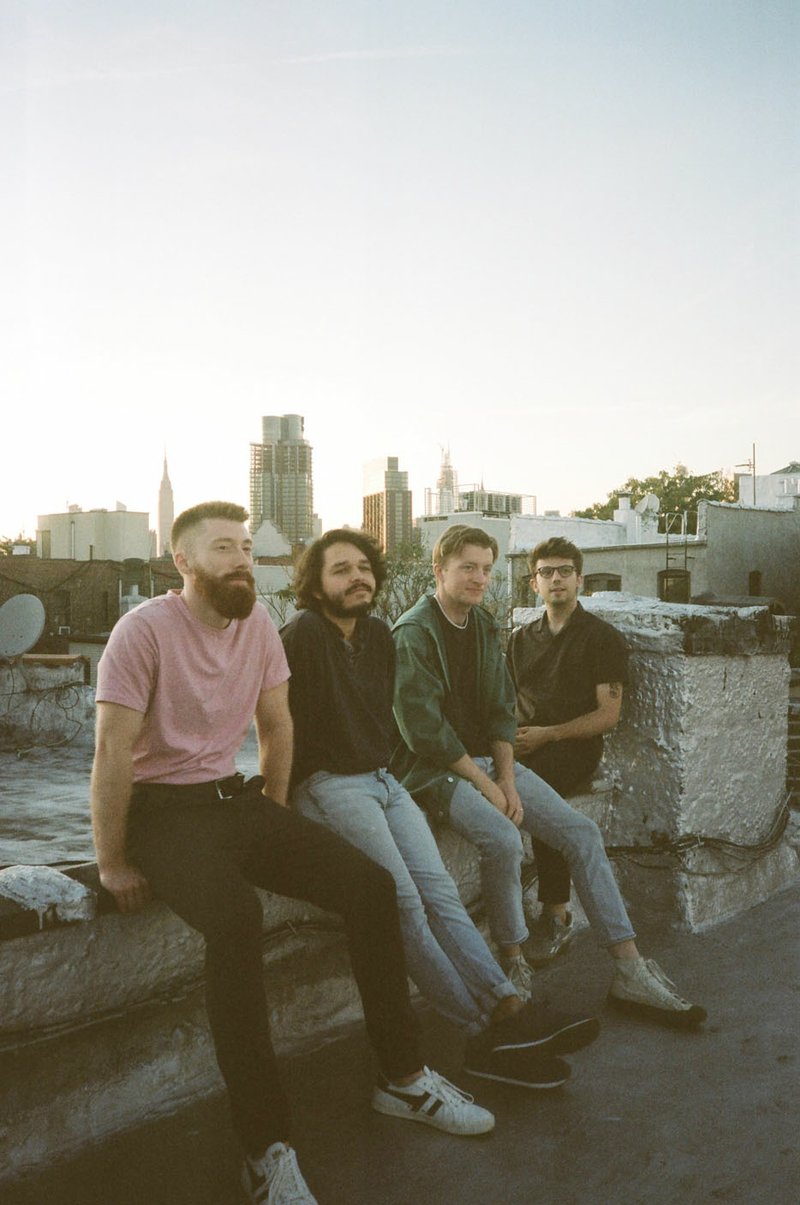 James Lockhart, one fourth of Brother Moses -- Fayetteville indie rockers-turned New York transplants -- is excited to return to his home state with a show Saturday in Springdale. He's looking forward not just to being back home, but to getting to see his family at the show.

"I have younger siblings that range from 19 to 13, and only one of them has ever been to a Brother Moses show," he shares, noting the abundance of 18-and-up venues and the rarity of being able to host an all-ages show.

Brother Moses is approaching their two-year anniversary of moving to New York City to further their career. They've been back to Arkansas several times, most recently this past December, and Lockhart says it's like the group is in a long-distance relationship with the Natural State -- trying to keep that connection strong despite months apart.

"It's a really interesting environment to try and be artists because you're constantly inspired and motivated, and you can go to a show any night of the week and see something different that'll blow your mind," Lockhart says of moving to New York. "But it's kind of hard to then turn around and find the space and the resources, too. So it's been on-and-off this sort of claustrophobic thing where we're just fighting to find the time and the space to grow and to make music."

The result has been writing and recording that has taken place largely outside the city, but that whole process also generated plenty of inspiration and content. Brother Moses has a new album, "Desperation Pop," dropping on March 6, and Lockhart reveals the songs were written and recorded over the course of nearly a year and a half and embody periods of time over their transition to a new home.

"The theme of it is like the city really doesn't want me here, which a lot of people struggle with," Lockhart says. "I think when [you] move to a new place, [it's easy to] feel like this party's been going on for awhile and, all of a sudden, you're trying to show up.

"In trying to write about that, it kind of made me realize that's how living and moving further into your life can feel. You can develop these feelings of imposter syndrome, and then you have to fight your way out of it. That's where the desperation comes in is really just fighting for space and to belong."

WHERE — The Apollo in Springdale

The story was updated to clarify the day of the show.