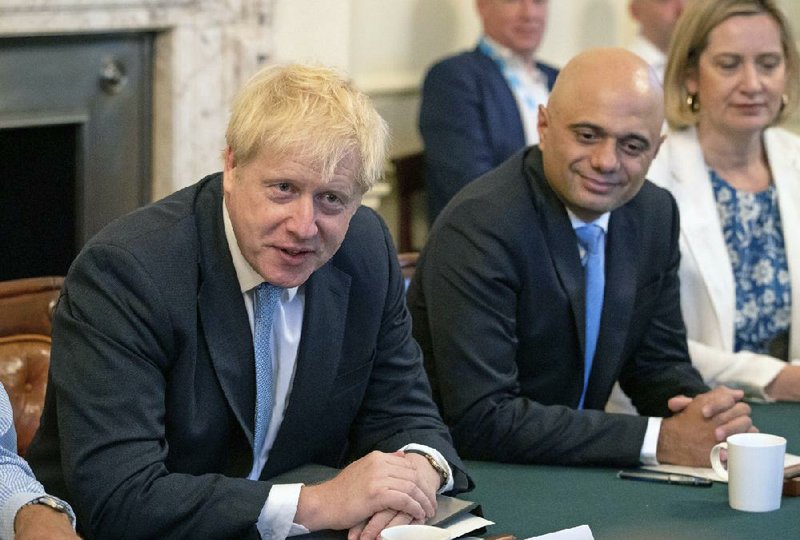 LONDON — British Prime Minister Boris Johnson instituted a Cabinet shake-up Thursday that triggered the resignation of his Treasury chief, the second-most-powerful figure in the administration.

Sajid Javid’s resignation followed a shuffle that saw Johnson fire a handful of Cabinet members he viewed as underperforming or untrustworthy, and promote loyal lawmakers to senior jobs.

Speaking later, Javid said Johnson had asked him to fire all his aides and replace them with staff approved by the prime minister’s office.

Johnson quickly replaced him with Rishi Sunak, who had previously been a deputy to Javid at the Treasury.

Johnson’s office confirmed it was creating a new team of advisers covering both the prime minister’s office and the Treasury.

Javid, who became Chancellor of the Exchequer when Johnson succeeded Theresa May as prime minister in July, had been due to deliver his first budget in less than a month — a crucial staging post for the government in the wake of the country’s departure from the European Union last month.

The prime minister’s office could not confirm Thursday whether the budget would arrive as scheduled March 11.

Johnson’s office had earlier said the Cabinet changes would be modest, and apart from Javid most senior ministers kept their jobs. Several high-profile women in government were fired. Others were promoted, including Suella Braverman to the position of attorney general and Anne-Marie Trevelyan to the post of international development secretary.

Johnson also sacked Northern Ireland Secretary Julian Smith. Smith had been widely praised for helping to end a political deadlock that left Northern Ireland without a regional government and assembly for three years.

Brandon Lewis, a former security minister, was named to replace him. 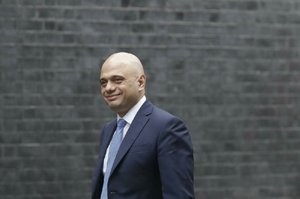