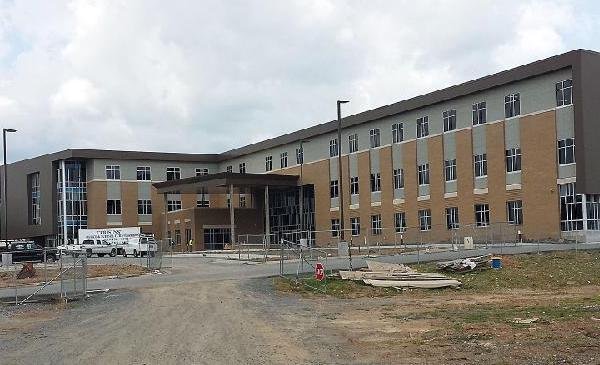 Sylvan Hills High School in the Pulaski County Special School District was closed Wednesday and will remained closed today because of a "viable" threat against staff members, authorities said.

District spokeswoman Jessica Duff said a threat was posted on Reddit and another website threatening a shooting in the cafeteria targeting specific staff members.

Duff said the threat was considered viable because it detailed the intended location and targets.

The district said that it is working with local and state police and the FBI to investigate the incident.

No arrests were made, though Duff said in a news release that district and law enforcement technology investigators have "narrowed the source of the threat."

However, a statement issued by the school district at 9:20 p.m. Wednesday said the school will remain closed today, "as we continue [to] narrow the investigation."

The school did host boys and girls basketball games Wednesday night. The district said earlier in the day that metal detectors would be used at the entrance to the gym.

The Sherwood campus opted to use alternative-methods-of-instruction to remotely teach students Wednesday and today.

Bill Sadler, an Arkansas State Police spokesman, confirmed Wednesday that his agency, along with the FBI, was assisting Sherwood police in the investigation.

"We obtained some information independently and we sent it over to the local police," he said.

Sherwood police and a spokesman for the FBI declined to comment on the investigation.