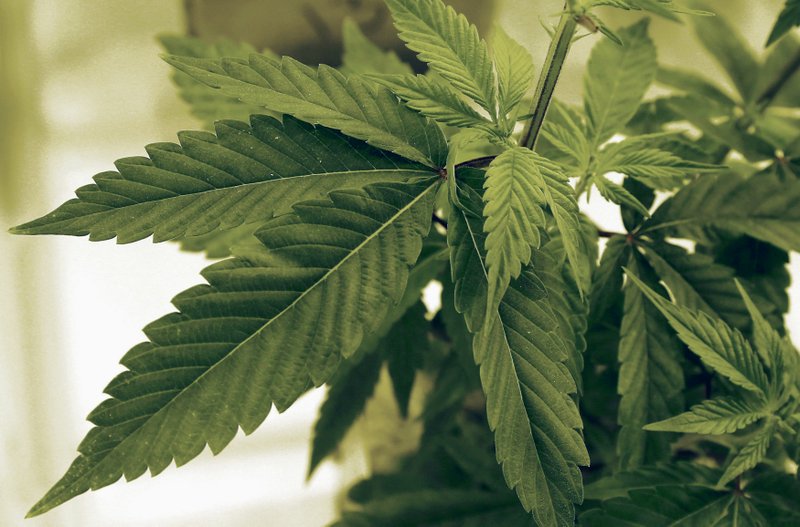 Arkansas' capital city will at last have a medical marijuana dispensary after state regulators on Tuesday cleared the first Pulaski County retailer to open.

A dispensary spokesman didn't respond to questions Tuesday about when the store would open for business.

"Following a recent inspection, ABC today issued formal approval to Harvest House of Cannabis to open for business," said Scott Hardin, an Alcoholic Beverage Control spokesman. "The opening date is now at the discretion of owners."

The two other dispensaries in Pulaski County are awaiting their final inspections -- Herbology, at 7303 Kanis Road, not far from Harvest House of Cannabis; and Natural Relief Dispensary on East Kiehl Avenue in Sherwood.

Dispensaries across the state have been slow to open since the first cannabis retail licenses were issued in January 2019. But Little Rock, the most populated city in Arkansas, has been a noticeable desert.

The closest open dispensaries to the capital city have been Native Green Wellness in Hensley and Harvest Cannabis Dispensary in Conway.

Arkansans voted to legalize medical marijuana in 2016, approving Amendment 98 to the Arkansas Constitution. The amendment allowed for up to 40 dispensaries in the state, but the Arkansas Medical Marijuana Commission has so far limited the licenses to 33.

Of those 33 dispensary-permit holders, 17 have opened since May. As of Friday, more than 5,900 pounds of cannabis totaling $38.09 million had been legally sold in the Natural State, according to the Department of Finance and Administration.

Most of the remaining dispensary groups have told state regulators that they expect to be open by "mid-2020," according to a document distributed to the Medical Marijuana Commission last month. However, dispensaries have consistently missed the targeted opening dates provided to Alcoholic Beverage Control. Last summer, for example, all but a few dispensaries said that they'd open before 2020.

Marijuana industry officials have cited numerous reasons for the delays, beginning with the longer-than-expected application period conducted by the Medical Marijuana Commission.

Just last month, the three still-unopened dispensaries in Pulaski County told regulators that they would be open by now.

Growing frustrated with dispensary progress in southeast Arkansas, the commission in January approved a fifth dispensary to open in that region of the state.

Since the outset, the commission had only allowed four dispensaries in each of the state's eight geographical zones.

The commission has also hinted that medical marijuana business licenses may not be renewed when they expire in June if those companies still haven't opened to the public.

Harvest House of Cannabis recently changed its name from Natural State Wellness Dispensary. Harvest Cannabis Dispensary in Conway last month sued the Little Rock dispensary over the use of a similar name. The Conway dispensary opened in October.

Harvest House of Cannabis' website bills the dispensary as "a personalized experience to meet your cannabis needs. Whatever strain or format you prefer, from concentrates to edibles and everything in between."

The website says the dispensary will be open seven days a week, from 9 a.m. to 6 p.m.