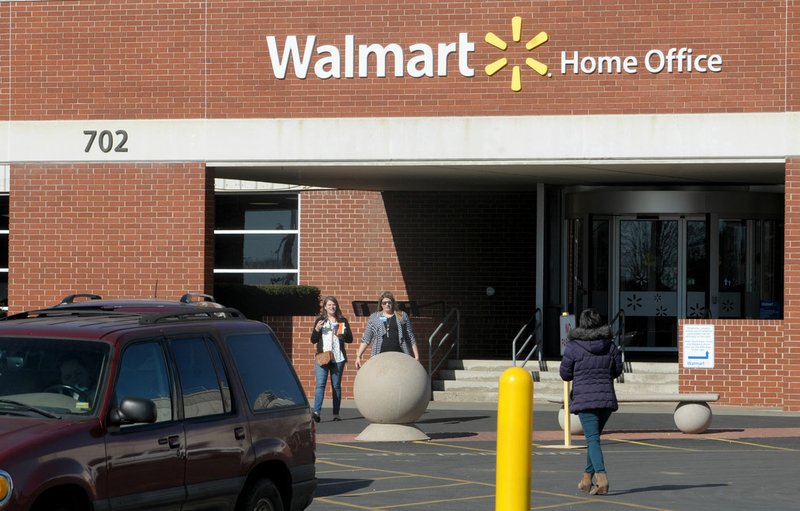 Walmart Inc. is planning on building a new headquarters building on the east side of J Street between Central Avenue and Arkansas 102 near downtown Bentonville. The new site is less than 2 miles away from the home office on the corner of Southwest Eighth Street and Walton Boulevard. The company has not set a timeline for the project.

Walmart Inc.'s request that a federal appeals court reconsider its decision to uphold a $54.6 million jury award to California truck drivers has the support of the nation's largest trucking industry trade group, according to recent court filings.

The Bentonville-based retailer asked the 9th U.S. Circuit Court of Appeals in a petition filed Jan. 21 for a rehearing on its Jan. 6 ruling that upheld the award from a lower court. A class of Walmart truck drivers claims the company violated California employment law by not paying them for required layovers.

The American Trucking Associations, along with the California Trucking Association and two for-hire carriers, jointly filed an amicus brief Feb. 3 supporting Walmart's request. The brief focuses on one of the three issues Walmart raised, stating the lower court interpreted employers' standard of "control" over drivers during nondriving times in a way that conflicts with federal hours-of-service regulations.

Walmart did not immediately reply to an email seeking comment on the filings.