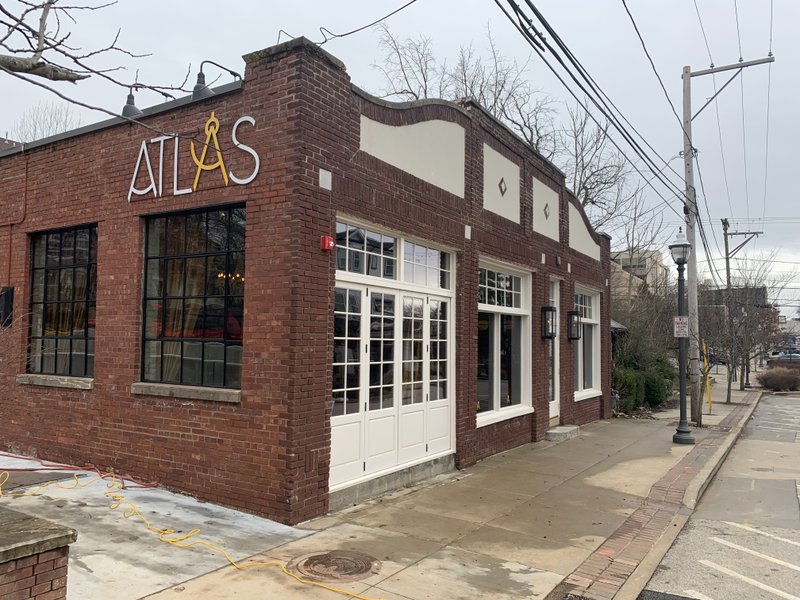 FAYETTEVILLE -- Atlas is welcoming guests into its new fine dining space in a historic building downtown.

The restaurant, open 5 p.m. to 10 p.m. Tuesday through Sunday, is holding a soft opening through Feb. 16, according to the venue's social media posts.

Guests can reserve a table in advance, while a bar and lounge area is available for walk-ins. The venue is sold out Thursday and Friday night this week, according its website.

Hunt studied cooking under a Michelin-starred chef in Paris, according to the site.

The restaurant's new home, the city's Ellis Building, is located close to the downtown square at 208 N Block Ave. The building is a circa-1923 automobile sales and service building and was among 15 Arkansas properties added to the National Register of Historic Places in June.