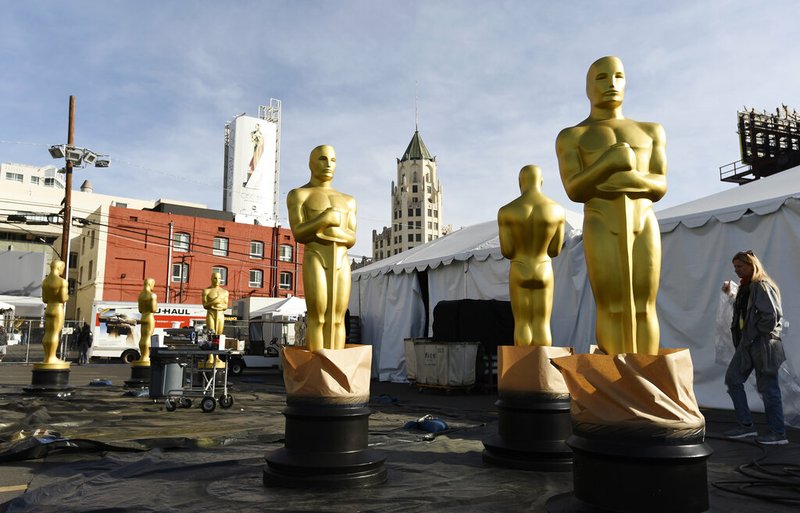 NEW YORK -- ABC's telecast of the Academy Awards hit an all-time low in the ratings, with 23.6 million people tuning in to see "Parasite" named best picture.

The Nielsen company says that's down from the 29.6 million people who watched the show last year. The previous low for the Oscars came in 2018, when 26.5 million people watched.

The Oscars moved up its telecast a couple of weeks earlier than it has usually been, but that clearly didn't entice viewers.

Up until the last few years, Academy Awards viewership has generally stood between 35 and 45 million people, according to Nielsen.