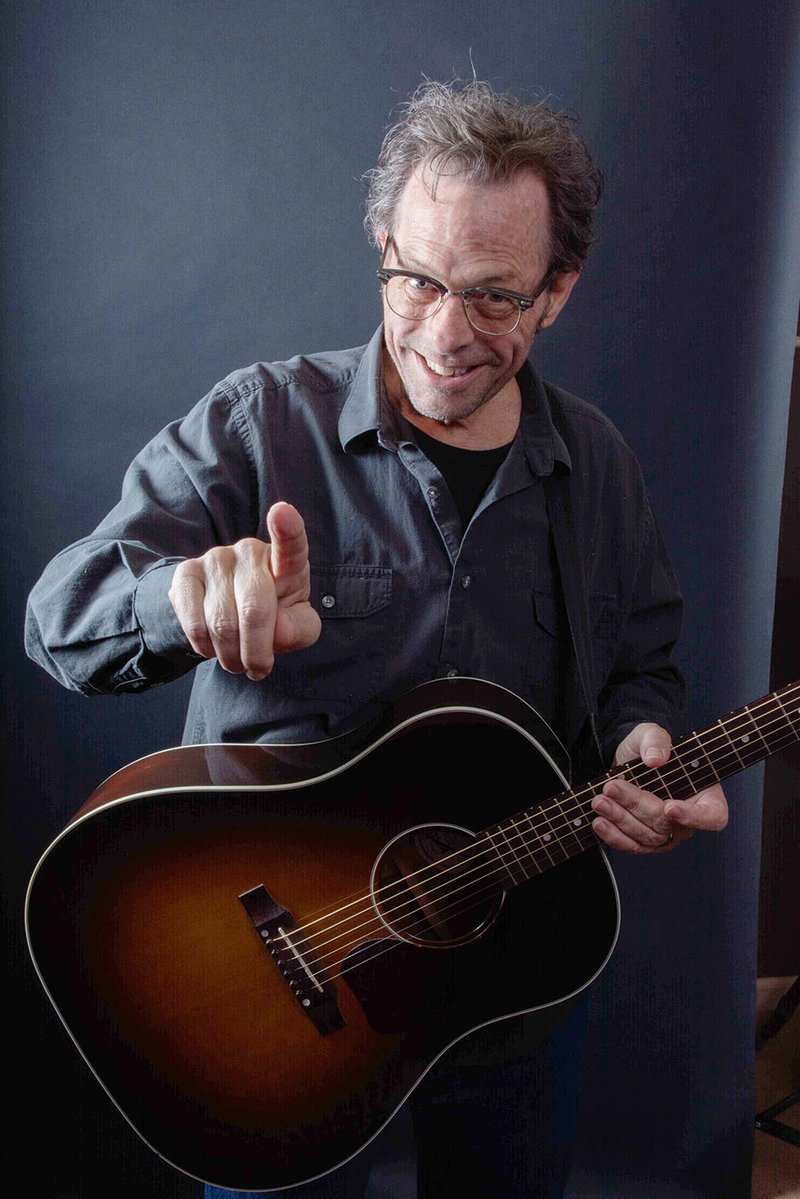 "Songwriters mainly just want people to hear their songs," Sean Harrison says. "An introvert like me will force himself out of his shell to attend an open-mic or a showcase and fight through the fear of singing in front of people -- so that his songs get heard. And if somebody says, 'nice job,' oh my gosh, that is such a reward." (Courtesy Photo)

Sean Harrison was raised in the heart of a creative environment. His dad was novelist William Neal Harrison, who established the Creative Writing Program at the University of Arkansas.

"I grew up in an artsy household and an artsy town -- Fayetteville, in the late 1960s and '70s -- around a bunch of fiction writers and writing students," he remembers. "All of that brought other artists into my family's orbit, from musicians and painters to actors and film directors. I suppose it gave me permission to try my hand at it. It provided encouragement, and maybe some ground rules for how it's done. ...

"Fayetteville has always been home. And the arts, especially literature and music, were always a kind of home, too. The literature from my father, and the love of music from my mom."

Harrison went off to college in Texas, but he dropped out and joined a country band, he says, playing "in some great historic Texas venues and events, like the main stage at Kerrville (Folk Festival). Then I sort of got lost for a while." Lost meant too much drinking, he says, and no solid career path, so he finished a journalism degree and worked as a newspaper reporter for several years, including a stint at this newspaper's predecessor, The Morning News. Then he went into public relations.

"But I always wrote songs, and I played in bands here and there, and I recorded a bunch of my songs, but I never released anything until now," he continues the story. "Everything in my whole history, good and bad, successes and mistakes, played a role in my songwriting. So, while sometimes I might briefly regret that I stopped playing music full time when I was young, everything else led me to where I am now, and I'm in a real good place." 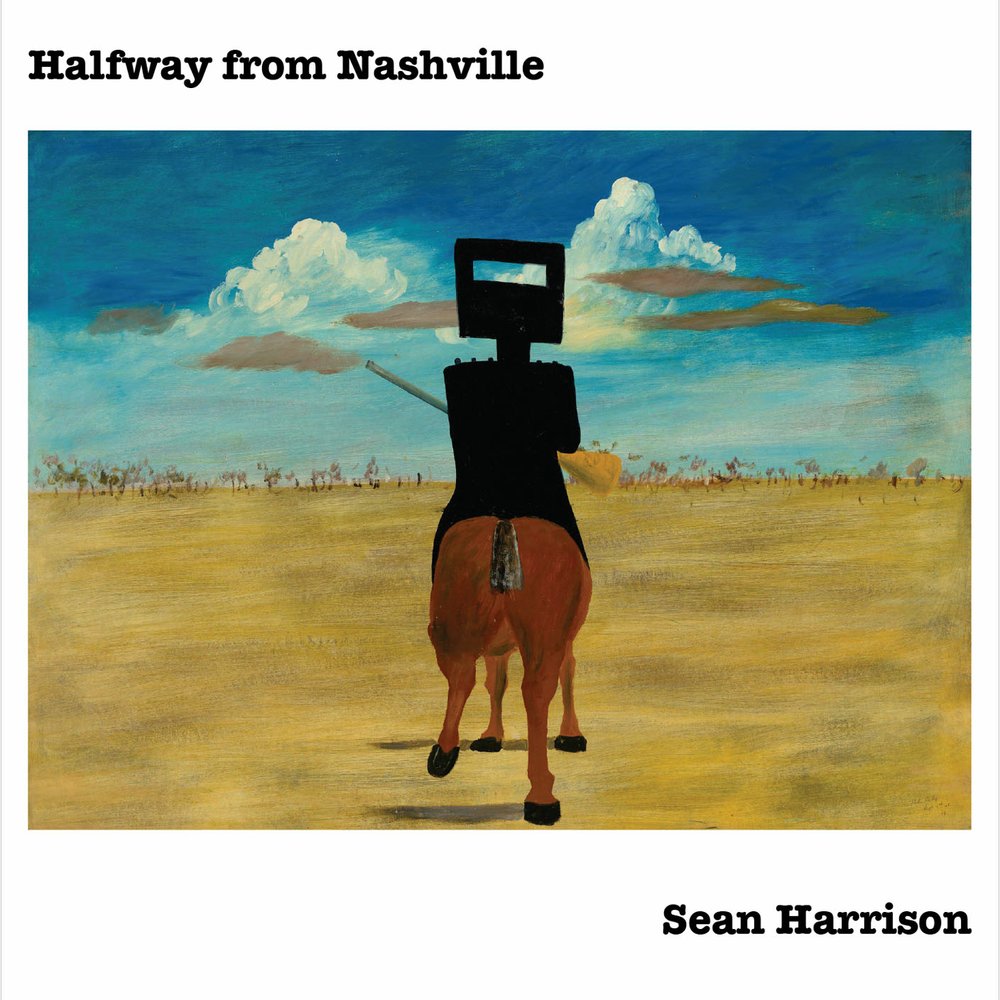 Harrison has come full circle, having just released his first solo country album, "Halfway From Nashville." The title comes from being born in Tennessee's country music capital and "if you'll indulge me in agreeing I'm halfway through my life, well ... there you go, it's a timeline, a life journey," he says. The sound? "It's not really for me to say what genre I'm in," he demurs. "I say it's just Southern."

"When I first heard Sean's songs, I got very excited. He can really write, and I knew this album was going to be something special," says Ben Meade of Cosmic Cowboy Records. "Sean's style blends the whole variety of flavors that influenced Northwest Arkansas and the Ozark region's musical traditions."

"Genre labels mean less and less, these days," Harrison adds. "Anyway, yeah, it sounds country. Like bygone country, I think. I chose country, or it chose me, because the format served my purposes for storytelling. Plus, I love the sound of a steel guitar, a mandolin, the twang of a Telecaster and the tone of an acoustic guitar. There's some rock in my stuff, and some blues. But it leans country.

"A few years ago I was asked to manage a young country singer, and I learned a lot by doing that, and it kind of pulled me back toward doing what I was probably always supposed to be doing," he concludes. "Not that I would trade anything -- all the things that I've seen and done, the friends I have made, my family and every other result of my adventure. But I quit being lost. I decided that what I would most like to spend the rest of my time doing is writing songs."