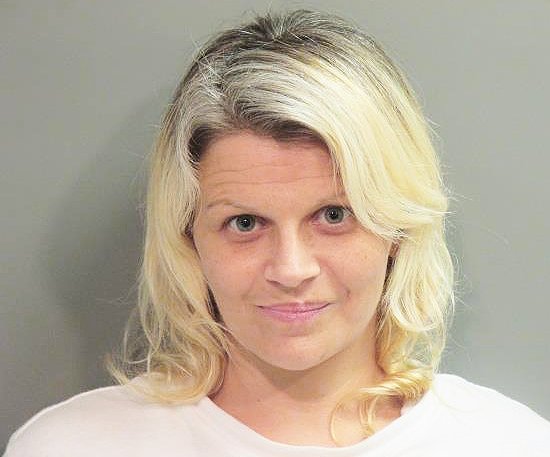 Artz and Wiser were indicted by a federal grand jury in March and entered guilty pleas in September.