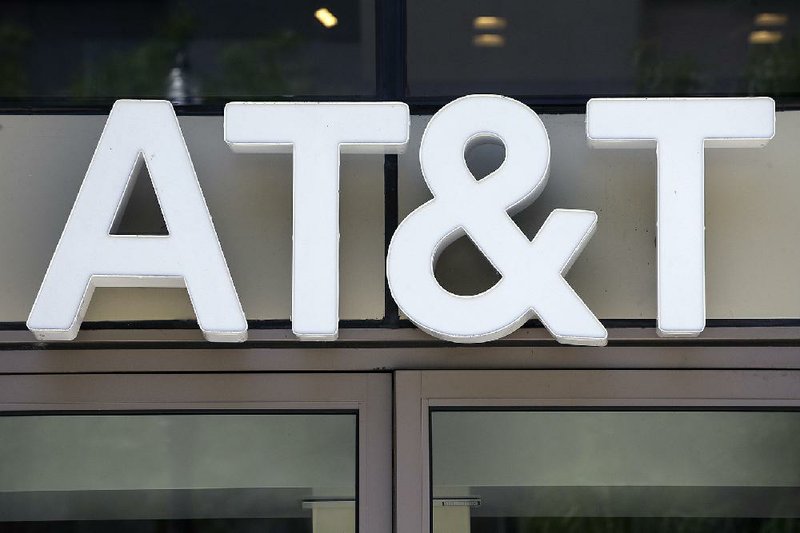 Dallas-based AT&T and the union representing its workers in Arkansas and four other states began contract talks Tuesday. (AP/Steven Senne)

The union representing more than 8,000 AT&T workers in Arkansas and nearby states is opening contract talks with a salvo: It's ready to fight for a bigger share of the company's profits.

Bargaining began Tuesday between the Communications Workers of America and the media and telecommunications giant, which is based in Dallas. The existing four-year contract covering workers in Arkansas, Texas, Missouri, Oklahoma and Kansas expires Feb. 21.

"It's time for the company to stop focusing so much on pumping up its stock price and focus on investing in its employees and the next generation networks that our communities need," said a statement from Jason Vellmer, a union representative leading the bargaining team. "Instead of recognizing the value that a well-trained, experienced, union workforce brings, company executives just talk about the need for more cutbacks on labor costs."

Union negotiators said they'll be seeking wage and benefit increases and "a commitment to keeping good, family-supporting jobs in the region." Workers plan informational pickets at retail stores and call center locations in the affected states.

The contract covers retail workers, call center customer service representatives and technicians. More than half of the 8,000 workers are in Texas.

AT&T spokesman Jim Greer said the company is committed to reaching a fair agreement with the union that allows it to "continue to provide solid middle-class careers with excellent wages and benefits, while maintaining the flexibility we need to operate our business."

"We've reached, and our union-represented employees have voted to ratify, 23 fair agreements since the beginning of 2017, collectively covering over 109,000 employees," Greer said. "Eighteen of those were with the CWA."

The union has been especially vocal in recent months about what it perceives as AT&T's reaction to an activist investor critical of the company's investment decisions and its stagnant stock price. It said in a statement that hedge fund Elliott Management is pushing to "extract profits ... by eliminating jobs, outsourcing work and divesting critical assets."

Greer said the company is continuing to hire in growing areas of its business, and tries to manage job losses through retirements and voluntary departures.

"It's important to note that most of our CWA-represented employees have a job offer guarantee that ensures they are offered another job with the company if their current job is eliminated," he said. "Like any business, we must align our workforce with the needs of our customers and the business."