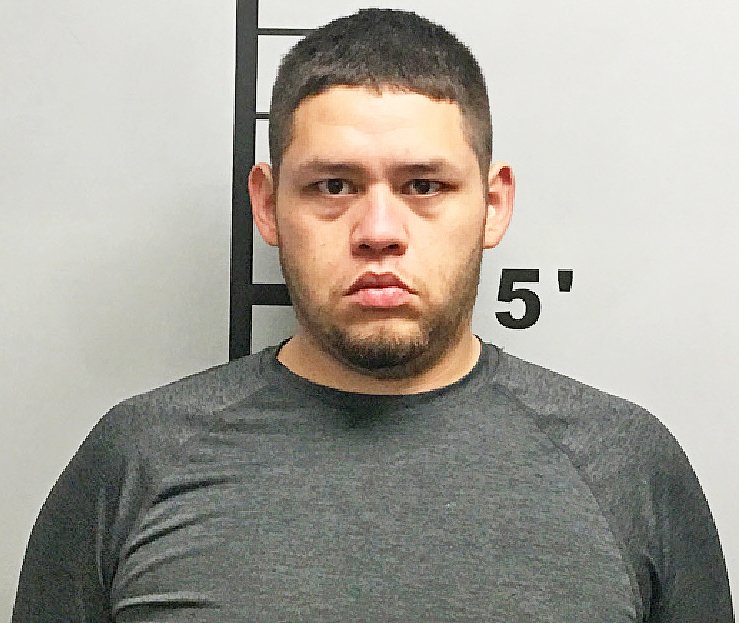 FAYETTEVILLE -- A man and woman were sentenced to federal prison Wednesday for dealing methamphetamine.

Narcotics investigators questioned Barnes and Werline at a Fayetteville motel about drug trafficking. Barnes and Werline admitted to possessing a large quantity of meth and police found about 1 kilogram of meth under the sink, according to court records.

Barnes and Werline were indicted by a federal grand jury in June and entered guilty pleas in September. 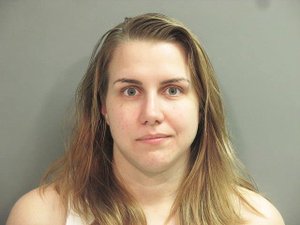