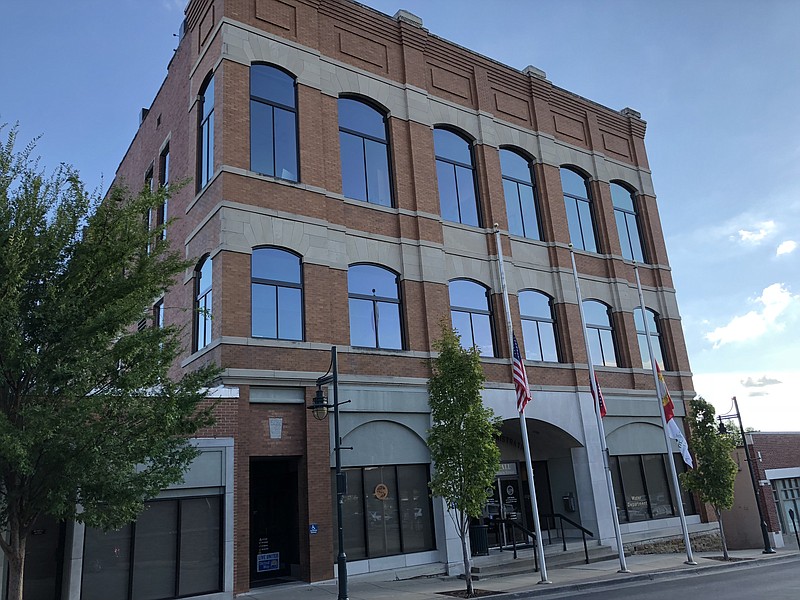 FAYETTEVILLE -- A grant to partially pay for a regional drug task force passed the Fayetteville City Council unanimously Wednesday with a commitment from the city's police chief to look at ways to improve the program.

The 4th Judicial Circuit Drug Task Force includes law enforcement agencies from Washington and Madison counties. Fayetteville is the lead agency, and Police Chief Mike Reynolds is the chairman of its board.

Fayetteville provides fiduciary oversight of the grants, as well as a commander, fiscal officer and three officers for the task force. Springdale provides four officers, and the Washington County sheriff's office provides one. One officer from Prairie Grove represents the rural agencies.

Grant money for the task force comes from the federal and state government. It has existed since 1991. The grant discussed Wednesday partially reimburses the personnel expenses of the officers through December.

Reynolds said the department is anticipating another grant to come up in December to pay for personnel expenses through June. A third grant in April would offset overtime and other expenses.

Kirk Lane, the state's drug director, said the money would go back to the state if rejected. The task force operates under prosecutor Matt Durrett, who has jurisdiction in Washington and Madison counties.

If Fayetteville withdrew from the program, the unit would need to select a new board chairman, commander and fiscal officer from a different agency, Reynolds said.

About 50 people spoke for nearly four hours. About 70% of them spoke in favor of accepting the grant, with about 30% against. Rules require participants in City Council meetings to register to speak before the agenda item comes up. The meeting was held online via Zoom.

Members of the Arkansas Justice Reform Coalition, a nonprofit law firm that has brought attention to a number of law enforcement issues, made recommendations on improving the program if the grant were accepted. Having drug task force officers wear discreet audio equipment and providing prospective confidential informants legal counsel were among recommendations. Reynolds said he would bring such issues to the task force's board.

Resident Lexi Acello said supporting the grant should be paired with a commitment to improvements. She said the punitive approach of a drug task force is a threat to community safety, and the city should consider the long-term aspects of the program.

"If this funding is granted, it will be a relatively small portion of the budget," she said. "However, the negative effects of drug policing in our communities are not small."

Several members of the public spoke from outside the city and told personal stories. Ashley Pruitt of Lowell said she has a sister who was a methamphetamine user, graduated from drug court and is now three years sober.

"She's thriving," Pruitt said. "None of this would've been possible without the harassment of the drug task force. And I use 'harassment' as a positive here."

Several council members said they wanted Reynolds and the city's Police Department to continue to head the administration side of the task force, and supported accepting the grant because of that.

Taking the city's role out of the unit would almost serve as a worst-case scenario, Council Member Kyle Smith said.

"This is to continue the task force the way it has been with a commitment to progress and to reevaluate things," he said.