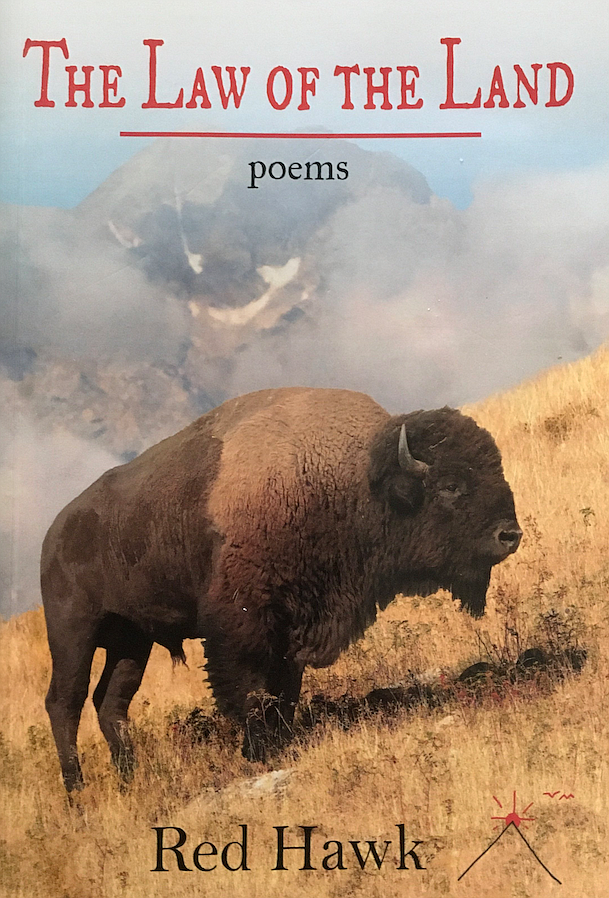 One of the problems with trying to write about poetry for a general audience in a mainstream publication like a daily newspaper is that poetry has the unfortunate reputation for being obscure and inherently difficult, a less straightforward way of apprehending and explaining the world. It is something that needs to be "got," received as one might a blessing or a miracle or a koan or a cosmic joke.

Part of the problem lies with the way poetry is taught to us, if it is taught at all. We are asked what the poet really means, what do these words -- sky, grass, mountain -- mean in the context of this poem? We are asked to puzzle out what it is the poet is trying to say, as though any directness the poet offers us is a trap.

We are given to believe that to understand a poem requires special knowledge and a higher education and finer sensibility than may be available to simple lugs like ourselves. Our equipment needed to be upgraded to catch these waves, and who has time for that when the world is burning and there are scores to report.

Newspapers are skeptical machines, unwilling to extend the credit of faith poetry requires.

Yet we persist, because the real real world is imbued with mystery, and everything is strange when you look at it in the right light and for long enough. We don't banish poetry from our lives by not reading or thinking about it; poetry is a naturally occurring phenomenon that infiltrates our waking lives and dreams. It is no more difficult to understand than a summer breeze or a lonely Canada goose honking for a missing mate.

Red Hawk -- also known as Robert Moore, professor of English at the University of Arkansas at Monticello -- doesn't write the sort of elliptical short story fragments that are received as poetry by fashionable magazines, and it isn't difficult to grasp his meaning. 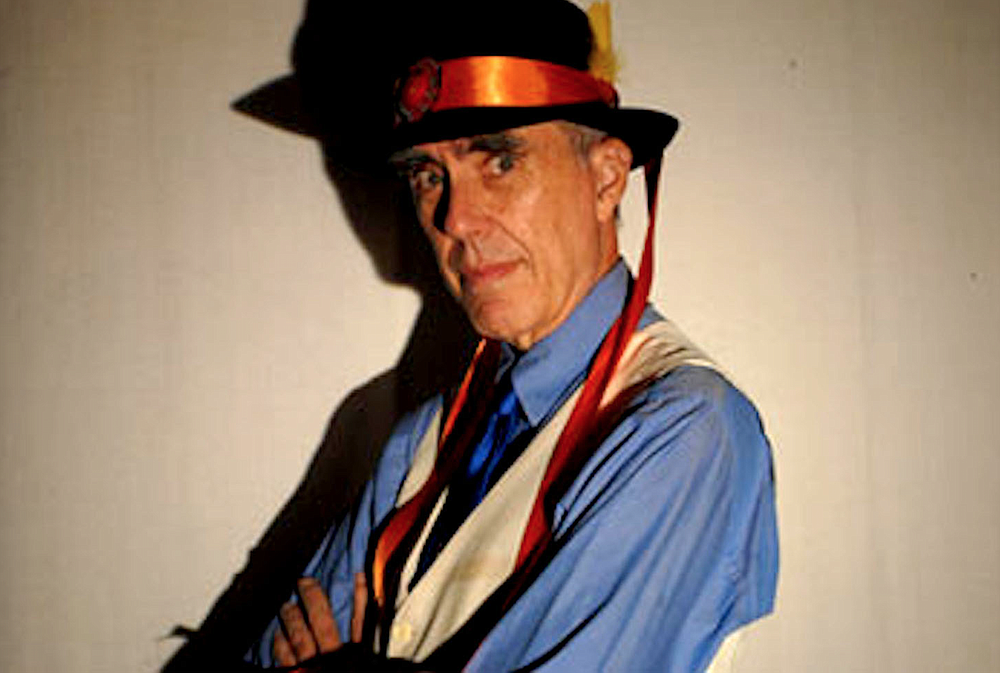 In his new book "The Law of the Land" (Aubade Publishing, $14.95 paperback, $24.95 hardback) he retells a grim story directly, in language no one will struggle to understand.

The title is plain enough; the Earth has a code, to which some people and peoples are reconciled and others are estranged. In his 10th volume of poetry, Red Hawk -- not, Moore insists, an affected Indian name, but an "Earth Name" received after fasting at the Buffalo River during an ice storm in 1975 -- examines the moral landscape of the Lakota Sioux as their way of life was disappearing in the later part of the 19th century, the dilemma of a former U.S. Army sniper left with no one one left to fight and the fine mill of the abiding natural world that grinds all vanity and flesh to grit and ultimately dust.

You will not wonder what Red Hawk means by this or that, you will not strain to parse his words.

That is not to say there is not beauty in what at times feels like a brutal and forlorn book. You will learn how the Sioux boys acquired their hatchets, and how they kept their wayward sons in line. There is much in this book that is funny funny, as well as funny strange, and much that is profoundly sad. You will learn how they ate their dogs when there was nothing else between them and starvation.

And you will hear the stories of the Indian Killer, and how the good went out of his world:

She was the only one I wdn't shoot,

cdn't. Lotsa others begged me not to.

but the only one ever begged me to,

I cdn't do it. I don't feel half so bad about

all them I killed as I do about the one

It is only hard to write about poetry because of the expectations people have, and the way some of them will turn away from anything written about it because they think it is too much like school, or maybe just another way that they might be made to feel bad about themselves for not catching on and solving the riddle.

And I find myself wishing those people had a teacher like Red Hawk to explain to them that it's not a game or some puzzle, just a part of themselves that they might have been taught to neglect.

Red Hawk made me feel for the Lakota, but he made me feel for the Indian Killer too, even though I understood that he was a villain, even -- and maybe especially -- unto himself. He had sounded his own lostness and decided not to regret the plain facts of his damnation, knowing maybe that he was more instrument than actor, more trigger than finger after all.

Empires is built a nickel at a time, nickel

and dime the natives off the land, but the first

crime is killin' off them that's gotta nickel's worth

of honor; they're the prime targets, the first ta go.

Nations is built on the lowest common denominator.