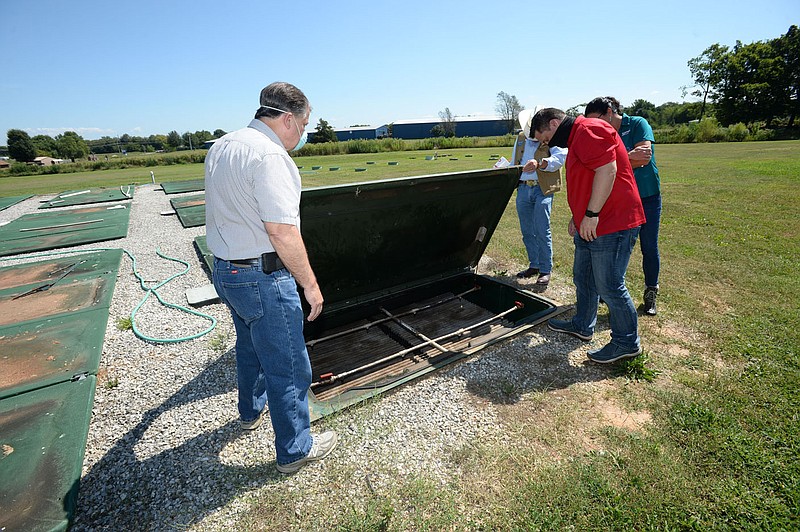 Residents of both cities proposed the annexation to resolve the issue of Bethel Heights' failing sewer system. The measure passed by 70%, with 1,467 voters in Springdale and Bethel Heights voting yes and 334 voting no.

Springdale officials have worked on the transition of city services from Bethel Heights to Springdale for the last couple of weeks.

Some of Bethel Heights' woes now become Springdale's, while others go away and still others remain up in air.

The Arkansas Division of Environmental Quality had Bethel Heights under investigation for more than a year for mismanagement of its wastewater treatment system. Several other agencies became involved, trying to bring the beleaguered treatment system into compliance.

Bethel Heights operated a STEP system to treat its wastewater. The system was designed to partially treat wastewater before slowly dispersing it underground into fields at the plants, leaving the natural features of the Earth to complete treatment.

The state opened an investigation in April 2019 after a complaint by Lawrence Bowen. Bowen, who lives next door to the city's treatment plant on Lincoln Drive, said partially treated wastewater from the plant pooled in his yard.

"The Division of Environmental Quality is currently assessing the situation and evaluating options," Jacob Harper, a spokesman for the agency, said Wednesday in response to questions about the status of the Bethel Heights investigation. "DEQ did previously communicate that city of Bethel Heights' system was in a state of continued noncompliance."

Ward on Wednesday told the Springdale Water and Sewer Commission the state hasn't said whether the moratorium is lifted.

Benton County Prosecutor Nathan Smith on Tuesday stepped away from his threat of criminal charges against Bethel Heights city officials.

"The pursuit of criminal charges was always the last resort in this investigation since the ultimate goal was to have the city provide the necessary services to the citizens," Smith said Tuesday. "Since ADEQ and Bethel Heights were still in talks to resolve these issues, the filing of criminal charges had not become necessary.

"While I have not closed the investigation yet, I anticipate making that decision soon. I am confident that the city of Springdale will do all it can do to resolve the problems."

The Benton County Sheriff's Office in June used a warrant to search the treatment plant on Lincoln Drive. Investigators took water samples and a computer.

Neither the sheriff's nor prosecutor's office have reported the results of what was found.

The city had secured $11.6 million in loans from the commission to help pay for the lift station and pipeline needed to carry wastewater to another plant. The terms of the loan included a 66% increase in the cost of sewer services.

"The loan application submitted by Bethel Heights will be considered withdrawn since the city will be merged into Springdale and the proposed loans will no longer be considered," reads a Tuesday statement from Anna Thrash, public information manager for the commission. "We have no further involvements with Bethel Heights or Springdale."

Ward said local legislators traveled last week to Little Rock to seek money to pay to run the system legally and decommission it. Grants might be available for cleanup and mitigation of environmental impact, he said.

Ward expects immediate measures -- including hauling wastewater away from the Bethel Heights treatment plants each day -- to total about $250,000 while a more permanent fix may cost $1.5 million.

The Springdale utility over the last two weeks has pumped roughly a million gallons from Bethel Heights' system, Ward said. The water was transferred to the Springdale Waste Water Treatment Plant on North Silent Grove Road.

Springdale officials will get a look this week to determine if Bethel Heights held any outstanding debt or left bills unpaid, said Wyman Morgan, Springdale's director of administration and finance.

Ward said a few Bethel Heights vendors related to the wastewater system called, and outstanding bills will be sent to the Springdale water utility office.

"We told them to be patient, and we'll figure it out," he said.

Morgan added state law requires Springdale to hold any money coming from Bethel Heights accounts or the sale of its assets separate from Springdale's accounts until all the former city's bills are paid.

Morgan noted his job will be easier thanks to state auditors who reviewed Bethel Heights' records for a couple of weeks before the election. He will use their report as a starting place rather than having to pore through the city's accounts himself.

Both families requested annexation to Springdale under a state law allowing a property owner to annex into an adjacent city if the controlling city cannot provide services, but the adjacent city can, saidd Springdale City Attorney Ernest Cate.

In September, Springdale accepted 73 acres owned by the Charlotte Steele family, which sits just south of the Lincoln Drive wastewater treatment plant. The family said they also experienced wastewater flowing onto their land. 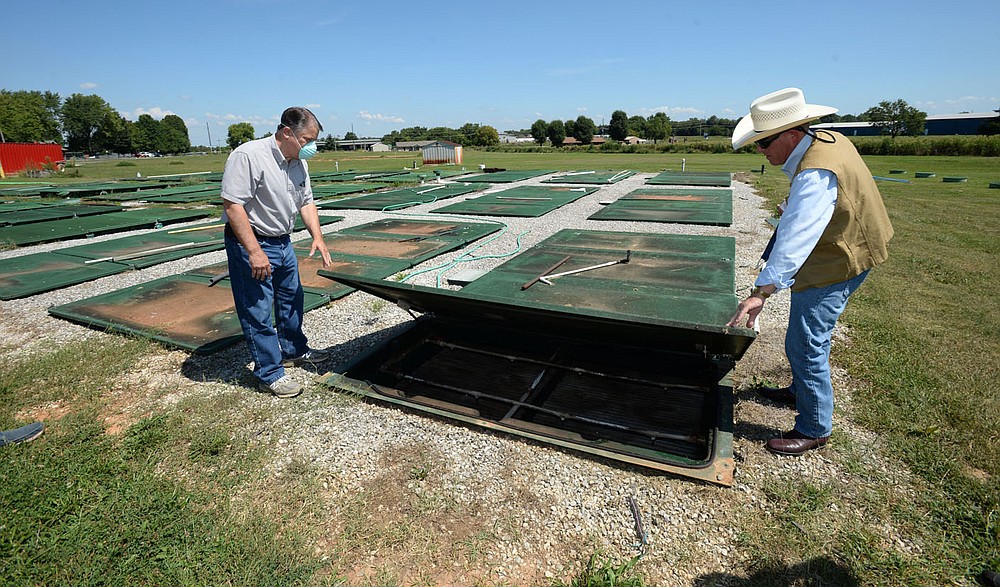 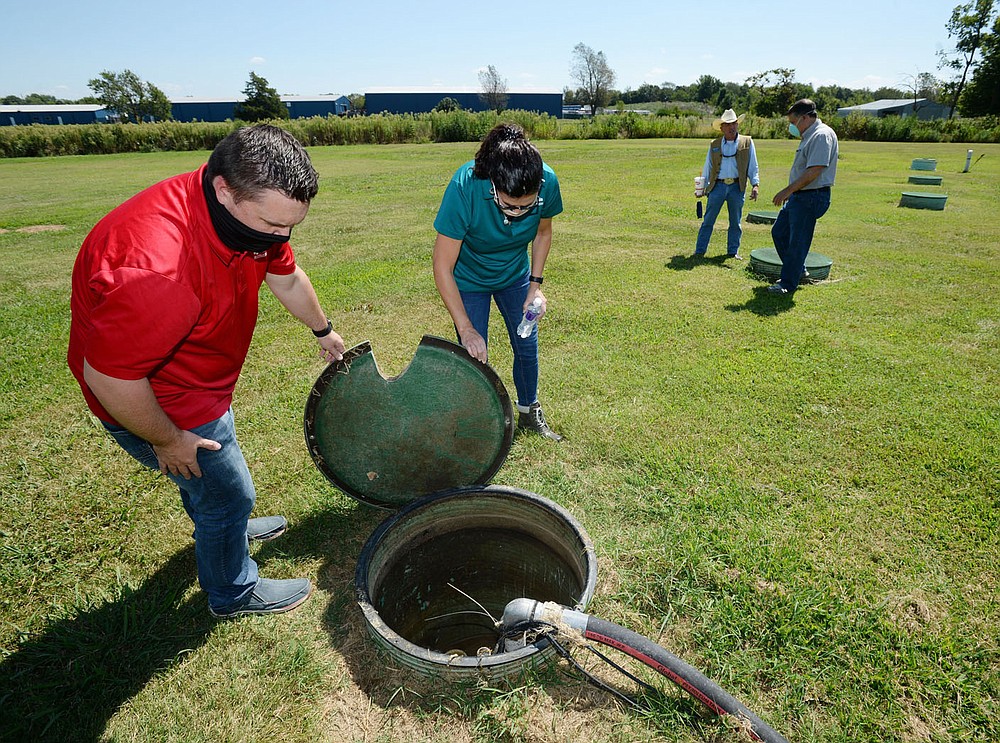