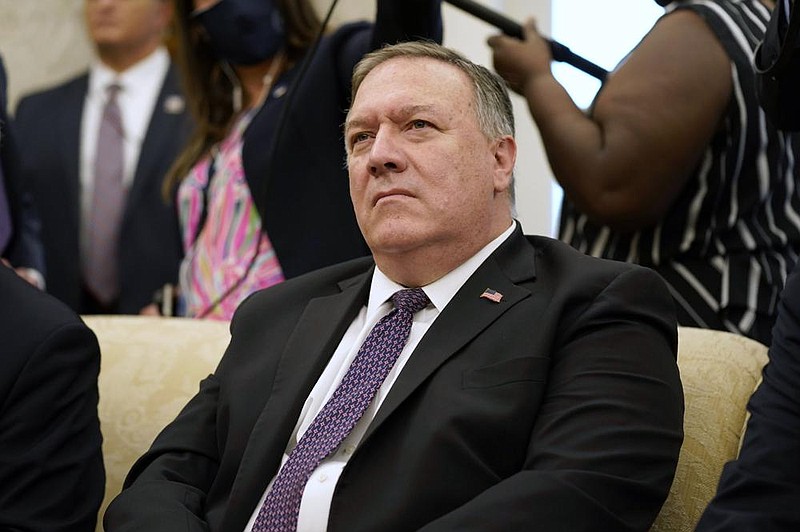 Secretary of State Mike Pompeo listens to a reporter's question during a meeting with President Donald Trump and Iraqi Prime Minister Mustafa al-Kadhimi in the Oval Office of the White House, Thursday, Aug. 20, 2020, in Washington. (AP Photo/Patrick Semansky)

UNITED NATIONS -- The Trump administration on Thursday formally notified the United Nations of its demand for all U.N. sanctions on Iran to be restored, setting off a confrontation with Russia and other Security Council members who called the U.S. move illegal.

Secretary of State Mike Pompeo delivered the notification to the president of the U.N. Security Council, citing significant Iranian violations of the 2015 nuclear deal, a requirement to "snap back" U.N. sanctions.

Pompeo tweeted: "The United States is determined to make sure that the Iranian regime doesn't have the capacity to inflict even more harm on the world."

Russian Deputy U.N. Ambassador Dmitry Polyansky shot back: "Looks like there are 2 planets. A fictional dog-eat-dog one where US pretends it can do whatever it wants without 'cajoling' anyone, breach and leave deals but still benefit from them, and another one where the rest of the world lives and where intl law and diplomacy reign."

At the heart of the showdown in the U.N.'s most powerful body is President Donald Trump's 2018 withdrawal from the 2015 nuclear deal between six global powers and Iran.

[Video not showing up above? Click here to watch » https://www.youtube.com/watch?v=Src9qcRYjhU]

The U.S. maintains that under the Security Council resolution endorsing the agreement it retains the right as an initial party to invoke the provision to "snap back" sanctions. Russia, China, Britain, France and virtually all other council members say the Trump administration does not have the right since it is no longer a party to the Joint Comprehensive Plan of Action, or JCPOA.

In a letter presented to Indonesia's ambassador to the U.N., Dian Triansyah Djani, whose country currently holds the rotating presidency of the council, Pompeo said the U.S. was notifying the body of "significant non-performance" by Iran related to the nuclear deal. As a result, Pompeo said the process leading to the reimposition of U.N. sanctions had been initiated.

The U.N.'s nuclear watchdog, the International Atomic Energy Agency, has reported some Iranian violations of the agreement, but Tehran says those are the result of the U.S. violating the accord by withdrawing from it and then reimposing harsh unilateral sanctions.

Pompeo noted that the European participants in the deal had attempted to bring Iran back into compliance. But he said "despite extensive efforts and exhaustive diplomacy on the part of those member states, Iran's significant non-performance persists."

"As a result, the United States is left with no choice but to notify the council that Iran is in significant non-performance of its JCPOA commitments," Pompeo wrote.

Pompeo's letter was accompanied by a six-page explanation of why the U.S. believes it retains the right to invoke snapback.

The U.S. insistence that it can authorize snapback had already been rejected by virtually all other members of the 15-nation council. Germany, a participant in the Iran deal but not a council member, is also opposed.

"France, Germany and the United Kingdom note that the US ceased to be a participant to the JCPOA following their withdrawal from the deal on May 8, 2018," the group said in a statement released after Pompeo presented the letter. "We cannot therefore support this action which is incompatible with our current efforts to support the JCPOA."

Information for this article was contributed by Amir Vahdat of The Associated Press. 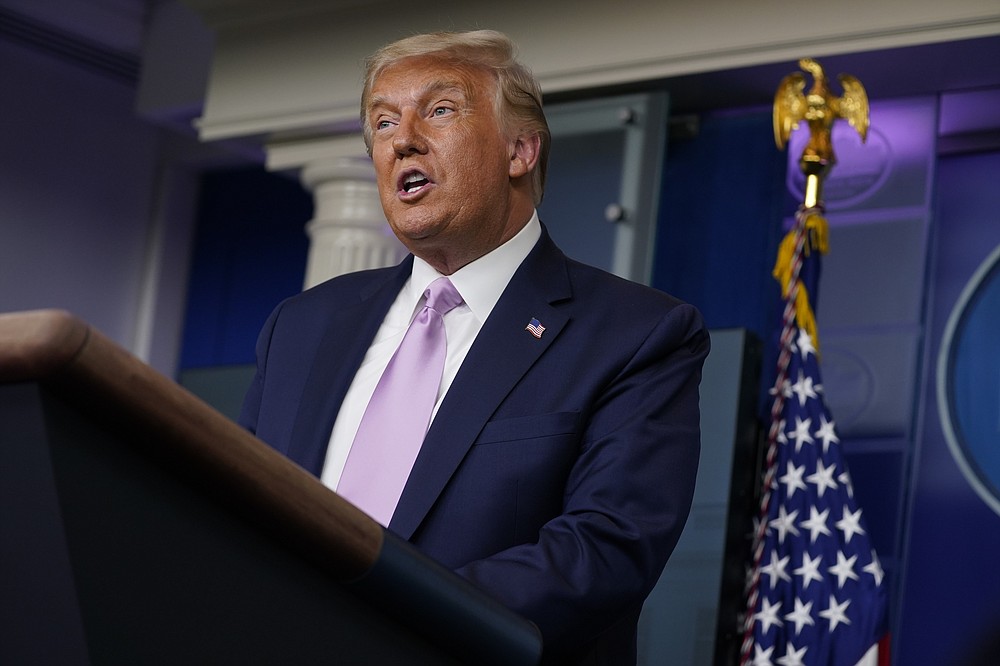 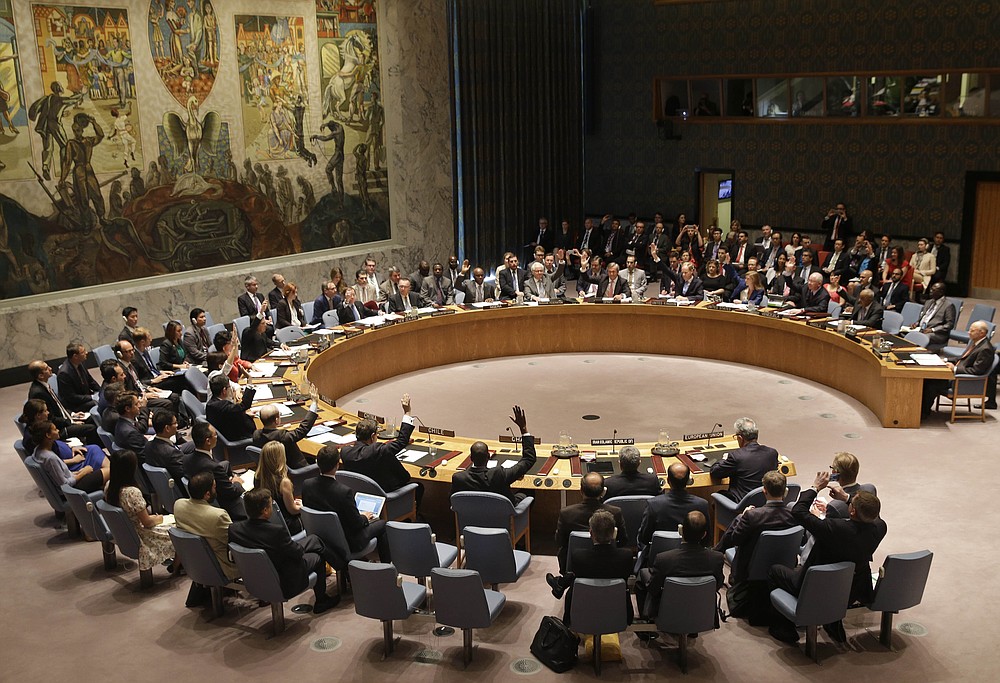 FILE - In this July 20, 2015, file photo, members of the Security Council vote at United Nations headquarters on the landmark nuclear deal between Iran and six world powers. The United States is planning a new diplomatic line of attack on Iran after a resounding defeat in the U.N. Security Council. Having lost its long-shot bid to indefinitely extend an international arms embargo on Iran last week, the Trump administration is poised to call for the re-imposition of all U.N. sanctions that had been eased under the 2015 nuclear deal from which the U.S. withdrew two years ago.(AP Photo/Seth Wenig, File)
ADVERTISEMENT