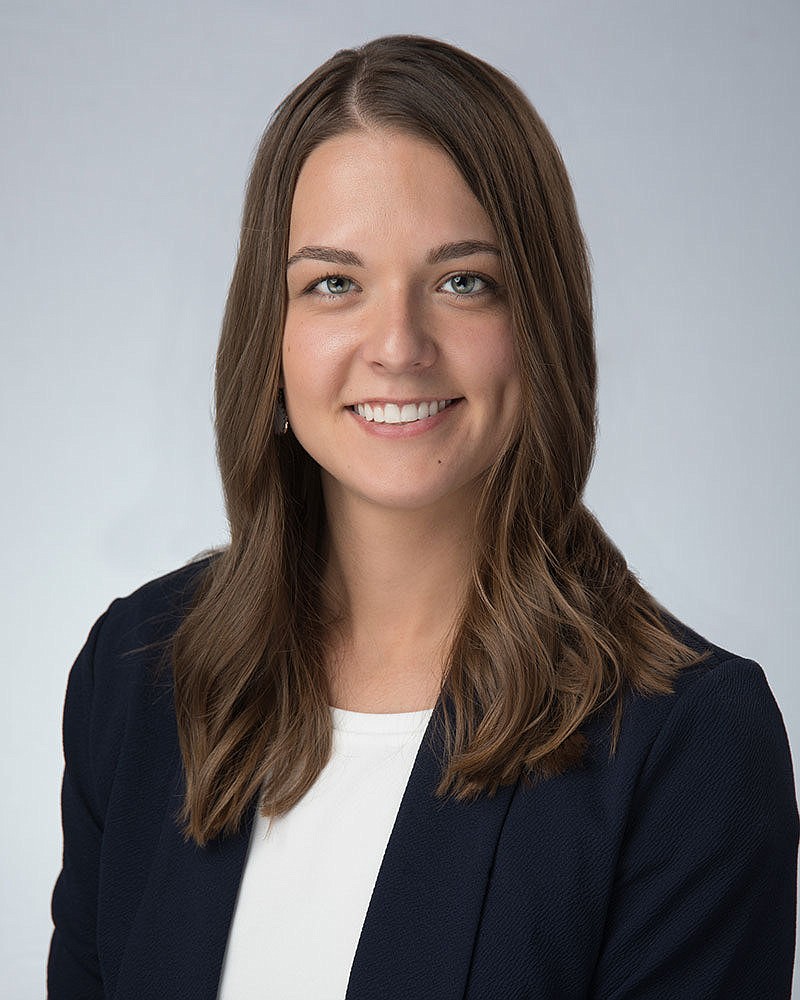 FAYETTEVILLE -- A pediatric occupational therapist says she could bring a fresh perspective to the City Council.

Holly Hertzberg, 25, wants the Ward 4 seat held by Kyle Smith. Ward 4 covers most of the city west of Interstate 49 and parts of the University of Arkansas campus.

Hertzberg got her doctorate in occupational therapy this year from Arkansas State University, where she also received a bachelor of science in psychology. She completed her course work in Jonesboro and has spent the past year in Fayetteville doing field work.

Hertzberg said she has spent 15 years of her life in Fayetteville, and feels a position on the City Council is the best way to reach people. She said her greatest interest is in helping those with disabilities or economic disadvantages.

Hertzberg also said she wants to promote active lifestyles with a variety of outdoor recreational options for all residents. She emphasized the need for playgrounds to be more inclusive for children with disabilities, such as sensory processing disorders or autism, and those with low vision or who are hard of hearing.

"All of those things come into play, especially for children, in interacting with their environment," Hertzberg said.

Access to health care for people experiencing homelessness should be expanded, Hertzberg said. She also said she wants to make it easier for small businesses to set up shop in the city by reducing permitting and regulatory requirements.

Council members earn $1,042 per month and serve four-year terms. The positions are nonpartisan.