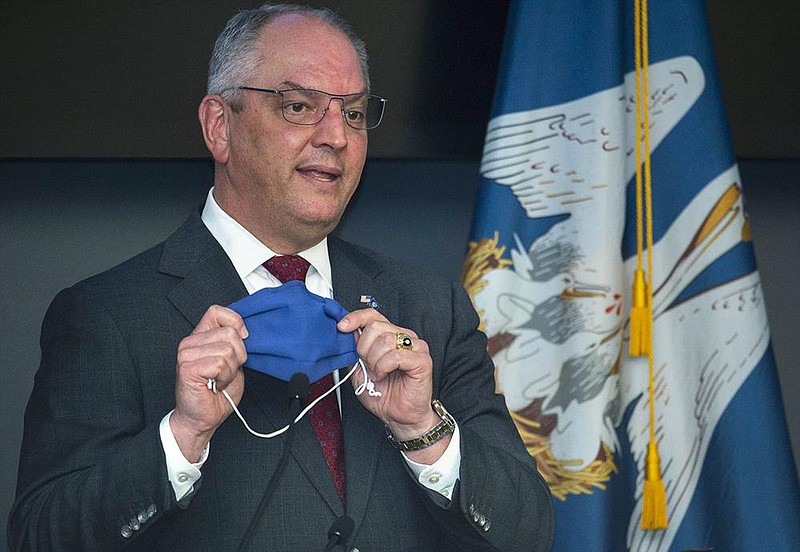 State District Judge Janice Clark delivered her ruling after a two-day hearing in which the plaintiffs argued that Edwards' regulations were illegal, unfair and an overreaction to the pandemic. The Edwards administration countered that the rules helped to slow the spread of the virus and protect public safety.

"The court is firmly of the opinion that the governor has exercised his power deliberately, on behalf of the people of this state and in an effort to be proactive to limit the loss of life," Clark said.

She handed down her decision as Louisiana's health department announced the state death toll from the covid-19 disease caused by the coronavirus has topped 4,000.

Lawyer and plaintiff Justin Molaison said he hadn't decided whether to appeal Clark's ruling. He seemed to acknowledge the uphill battle he expected when he declared in court at the start of the hearing's second day: "It's like David going against Goliath."

Edwards planned Thursday to issue an extension of all his coronavirus regulations -- including the ones upheld in court -- through Aug. 28, as the state continues to have one of the nation's highest per capita virus infection rates in the past two weeks.

The health department said 4,028 state residents have died from covid-19. The number of new confirmed cases has been falling recently, but the state is still seeing more than 1,700 new cases confirmed per day over the past two weeks.

The lawsuit was filed by Molaison, a musician in addition to being a lawyer; a catering business owner; and two bar owners in the New Orleans suburbs. One of the plaintiffs was unable to appear in court because she tested positive for the virus, according to her lawyer.

They challenged Edwards' July 11 order mandating mask-wearing, banning indoor gatherings of more than 50 people and limiting bars to takeout and delivery as unconstitutional, leaning on a similar assessment made by Republican Attorney General Jeff Landry.

"The constitution is not suspended when the governor declares a state of emergency," Molaison said in his closing argument. "Any government that has made the grave decision to suspend the liberties of a free people during a health emergency, they should also be expected to use the least restrictive means in doing so."

Multiple lawsuits in state and federal court are seeking to have some of Edwards' rules thrown out as overstepping his authority. Thursday's ruling was the first.

As he cross-examined Billioux, Molaison questioned the testing data and case-tracking information submitted by the Edwards administration. He suggested that Edwards was arbitrarily picking which White House coronavirus recommendations to enact, that people who cannot gather at bars will simply congregate elsewhere and that bars were being unfairly singled out for punishing restrictions.

"It should be clear to this court that there is a particular bias [against] bar owners," Molaison said.

One of Edwards' attorneys, James Garner, said the governor was making wise, tough decisions "in a war against an insidious, vicious disease." He said the public interest of all 4.6 million Louisiana residents must rate above the protection of certain businesses.

"There's absolutely no evidence that the governor has done anything, anything that is irrational," Garner said. "The actual medical evidence shows it's working. Now we're not out of the woods, but it's working." 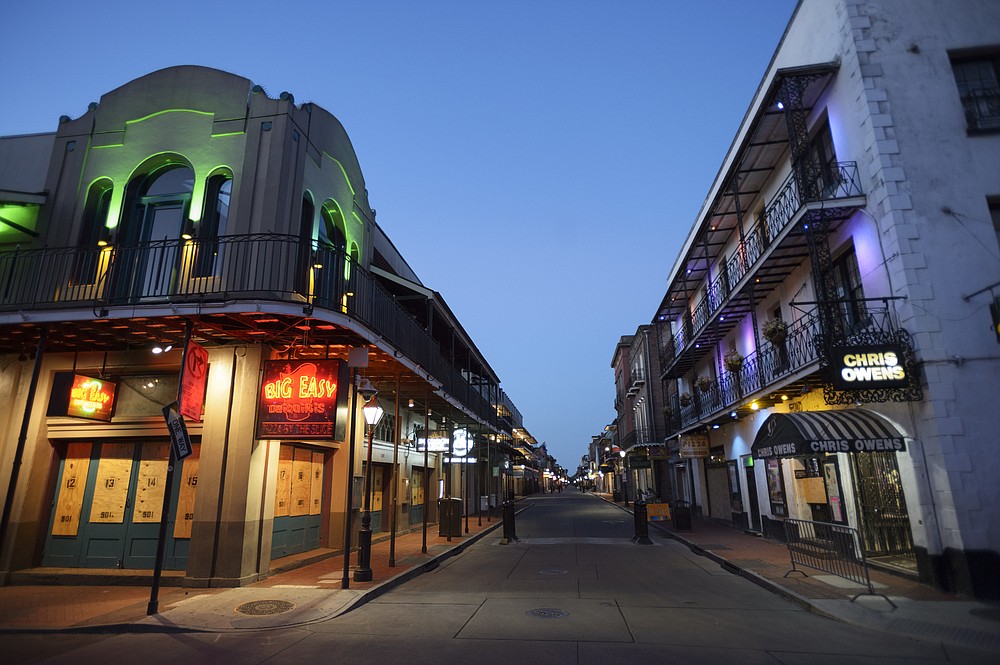 Closed businesses are seen on Bourbon Street because of the coronavirus pandemic, in New Orleans, Friday, April 24, 2020. (Max Becherer/The Advocate via AP) 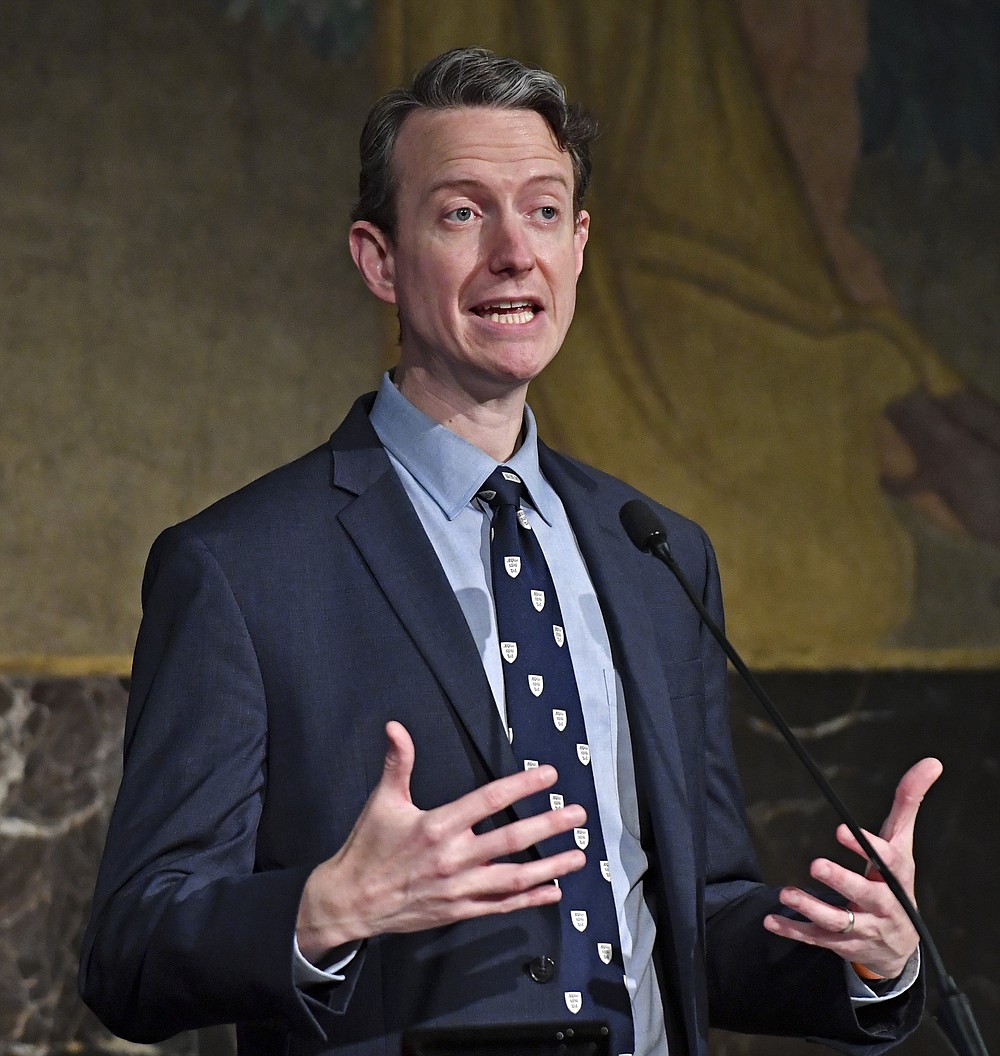 Dr. Alex Billioux speaks at a press conference to discuss testing statistics and contact tracing pertaining to COVID-10, Friday, May 8, 2020, at the State Capitol in Baton Rouge, La. (Hilary Scheinuk/The Advocate via AP)