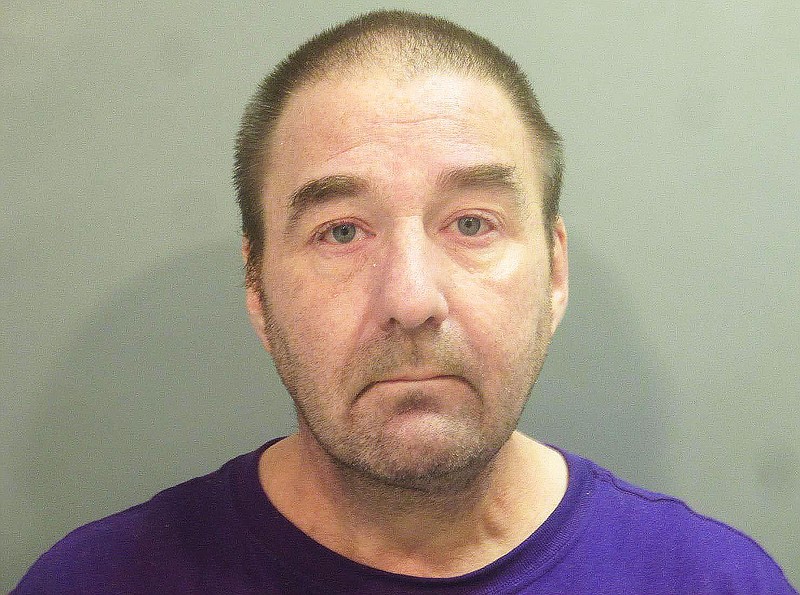 FAYETTEVILLE -- The estate of a veteran who died after a botched diagnosis has filed a lawsuit against a Fayetteville pathologist convicted of involuntary manslaughter earlier this year.

The suit also names as a defendant the federal government, which employed him at the Veterans Health Care System of the Ozarks.

Robert Morris Levy, 53, worked on thousands of cases while impaired, federal investigators found. He pleaded guilty June 11 to one count of involuntary manslaughter and to one charge of mail fraud in his attempts to conceal his drug use. The estate of John D. Quick of Greenwood sued Tuesday seeking $3 million. The estate filed suit in U.S. District Court in Fayetteville.

Levy's role at the health care system was to examine test results of tissue and fluid samples to determine illnesses, if any. Quick went to the veterans hospital Sept. 22, 2014, the suit says. He died Sept. 13, 2015, after Levy both missed Quick's diagnosis -- he named the wrong disease -- and falsely put in Quick's medical records that another pathologist agreed with his finding, according to the suit.

Levy started work at the Fayetteville hospital in 2005. He was found drunk on the job in 2016, court records show. He was required to complete a drug rehabilitation program before returning to work and then to submit blood and urine samples for tests. He passed 42 such tests in two years. Investigators found he did so by using a drug that intoxicates like alcohol, but isn't traceable by breath, blood or urine tests for alcohol.

An independent review of his cases began in 2018 after he was arrested on a driving while intoxicated charge in Fayetteville. The review found 30 cases in which he missed the diagnosis seriously enough to cause the patients involved lasting harm, including three deaths.

T1he review found 3,029 errors out of 33,902 of Levy's cases, but most patients didn't suffer long-term ill effects, according to the review. The 3,029 errors make for an error rate of 8.9%. The pathology practice average is 0.7%, according to federal Veterans Department figures.

A blood test at the time Levy was first found intoxicated on the job showed Levy's blood alcohol level at more than 0.39.

"For a normal human being, a 0.396 would be comatose level," special agent Kris Raper of the Office of Inspector General for the Department of Veterans Affairs testified at a bail hearing for Levy in September.