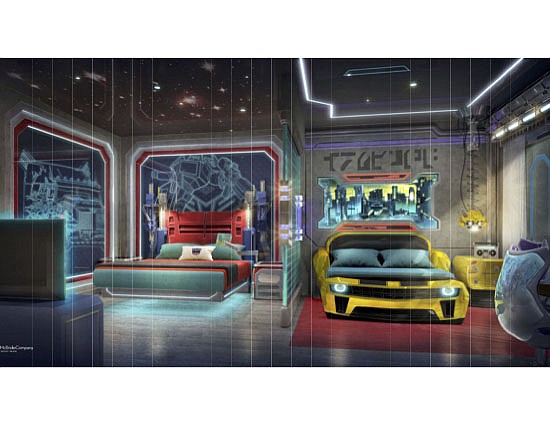 MyFamilyTravels.com wrote that visitors to Great Wolf Lodge should "prepare to be dazzled" at a place in the Land of Oz they described as "beyond Dorothy's wildest dreams." The travel website went on to rave about the themed suites, the comfortable "Grand Lobby," the resort's activity room and indoor arcade and the four-story, five-pool indoor waterpark that was "clearly the hallmark attraction."

Announced July 29, the Hollister resort, with an estimated investment of $300 million, promises these highlights in its 88 acre footprint:

• 450 guest rooms and cabins, many of which will be specially themed;

• And adult and themed children's spas.

"We want to bring in a whole array of experiences beyond the water park," Bruce Neviaser, CEO of Imagine Resorts, said at a press conference. "We want you to be able to spend two days with your family and never even go to the waterpark."

"We want Mom and Dad to walk out of there feeling like they're the best parents in the world," he said. "Those memories are what bind families together. We can't be all things to all people, but we can be something for everybody -- and all within a two- or three-hour drive from home. We're so pleased to bring the world's first of these family-friendly, branded destination resorts to the vibrant vacation area of Hollister and Branson."

"During the past three years we have worked closely with the Imagine team to bring this new and exciting leisure destination to our community," added Rick Ziegenfuss, the city administrator for Hollister. "It has been our pleasure to work with these experienced professionals to create the next generation of Hollister's bright future."

The goal is to break ground for the project in the first half of 2021, with a grand opening slated for 2023.

"Throughout Hollister's history, we've been a community of imagination and innovation," said Hollister Mayor David G. Tate. "This project builds on that proud tradition." 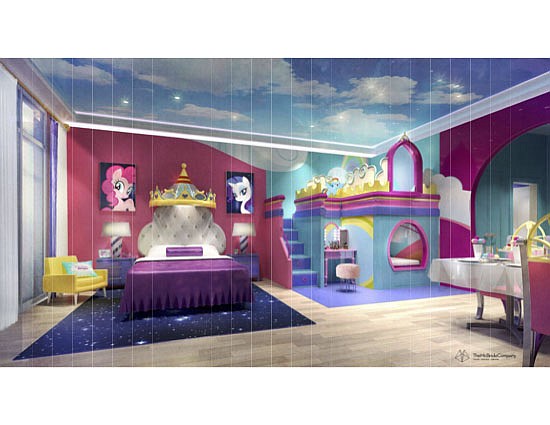 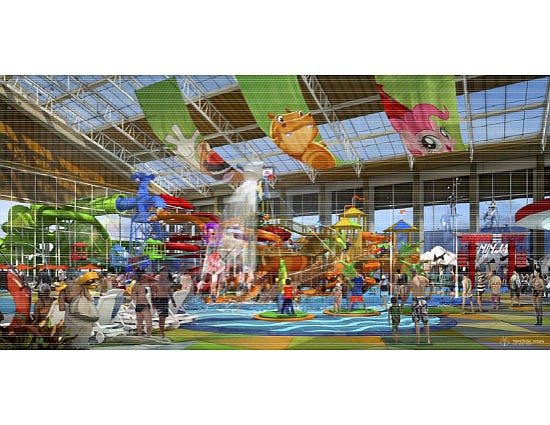 A new 575,000-square-foot waterpark and destination resort will be situated on 68 acres within the Hollister, Mo., city limits. The goal is to break ground for the project in the first half of 2021, with a grand opening slated for 2023. (Courtesy Image)
More News