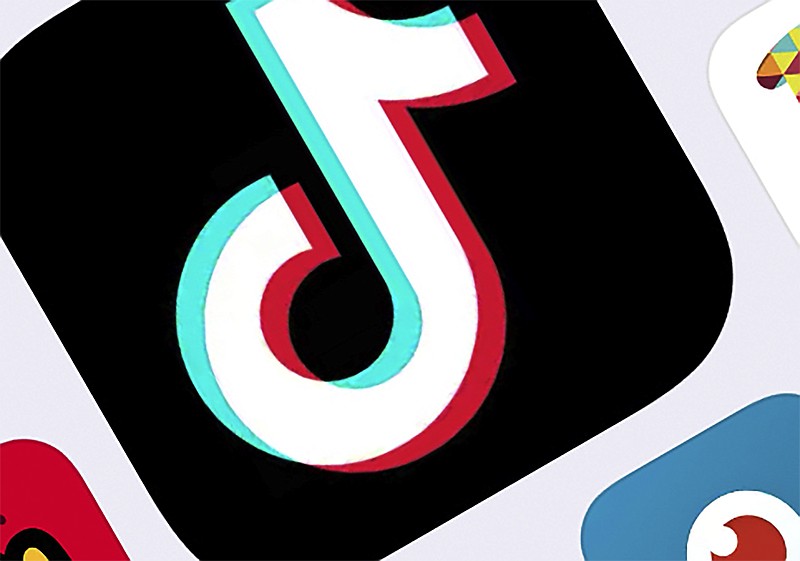 FILE - This Feb. 25, 2020, file photo, shows the icon for TikTok in New York. President Donald Trump will order China’s ByteDance to sell its hit video app TikTok because of national-security concerns, according to reports published Friday, July 31, 2020. “We are looking at TikTok," Trump told reporters Friday at the White House. "We may be banning TikTok.” (AP Photo/File)

NEW YORK -- President Donald Trump said Friday that his administration is weighing action against TikTok, a popular Chinese-owned video app that has been a source of national-security and censorship concerns.

Trump's comments came after published reports that the administration is planning to order China's ByteDance to sell TikTok. There were also reports Friday that software giant Microsoft is in talks to buy the app.

Reports by Bloomberg News and The Wall Street Journal citing anonymous sources said the administration could soon announce a decision ordering ByteDance to divest its ownership in TikTok.

TikTok issued a statement Friday saying that, "while we do not comment on rumors or speculation, we are confident in the long-term success of TikTok."

TikTok's fun, goofy videos and ease of use has made it popular, and U.S. tech giants like Facebook and Snapchat see it as a competitive threat.

Its Chinese ownership has raised concerns about the censorship of videos, including those critical of the Chinese government, and the potential for sharing user data with Chinese officials.