Scott seeking reelection to NWACC Board of Trustees 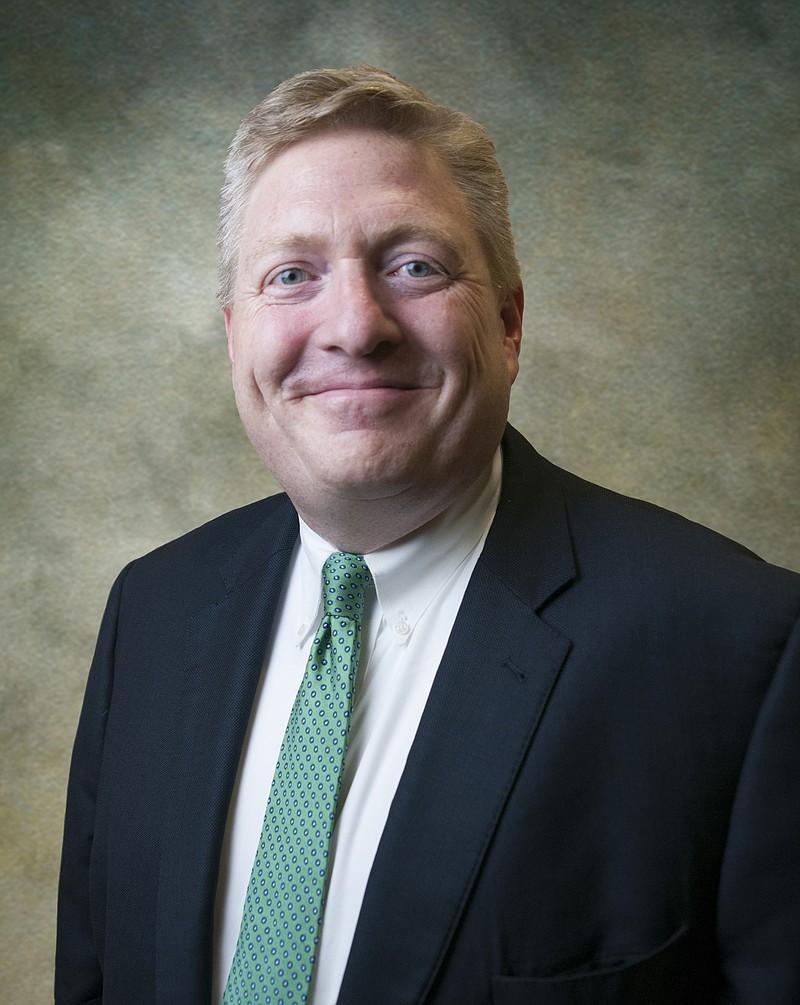 BENTONVILLE -- Mark Scott has announced he's seeking a second term on the board of trustees for Northwest Arkansas Community College.

Scott, a communications consultant, was appointed to the board in 2016 by Gov. Asa Hutchinson and was subsequently elected to the position later that year.

The college opened its new Washington County Center during Scott's tenure on the board and didn't raise student tuition, according to Scott's announcement. The college has also worked successfully with local school districts to allow high school students to take affordable college courses, according to the announcement.

"NWACC is a dynamic community college, and I've worked with my fellow trustees and the college's leadership to make it as accessible as possible by creating more opportunities for access and student success," Scott said.

The college's board is divided into nine zones within the Rogers and Bentonville school districts. Although the term is usually for six years, all trustee positions will be up for election in 2022 following redistricting.

The race is nonpartisan and the trustees are volunteers.