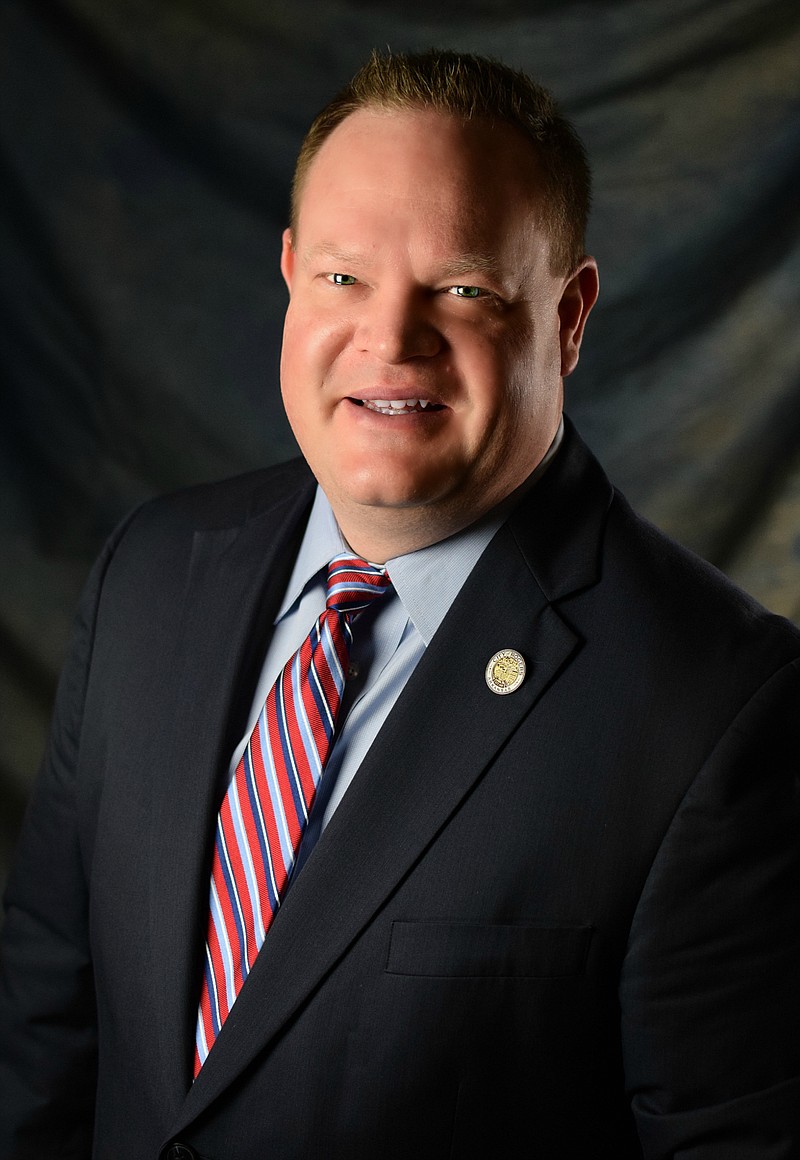 ROGERS -- Mayor Greg Hines loves his job and wants to hold onto it.

Hines, 44, has been mayor for nearly 10 years. He served one six-year term and one four-year term.

Hines knew he wanted to be mayor as a teenager. He has lived in Rogers his whole life. He said he hopes he'll have the sense to know when his ideas are no longer relevant and it's time to leave office.

The self-described "policy wonk" wants to continue to work with the city's department heads -- who he called the most competent of any city government -- to find more ways to make their city efficient and nimble.

He sees his role as a risk mitigator, he said.

"I don't decide whether we have a police or fire department," he said.

Cities generally offer a certain set of services, unlike businesses that decide what services they offer, so Hines' job is to manage those services well by making sure the city is practicing the best policies, he said.

"We're in an exciting time, although we're in a troubled time," he said, referring to the covid-19 pandemic.

Hines wants to see the city through several projects that voters approved in 2018 as part of a nearly $300 million bond issue. Among the projects are renovations to a downtown park, new trails, several street improvements, a new emergency dispatch center for the Police Department and a new fire station and burn training center for the Fire Department.

Hines worked in law enforcement, first as a Bentonville police officer and then as an investigator and director of public safety for the Benton County Sheriff's Office, for about 10 years prior to taking a seat on the City Council in 1999.

No one had filed to run against Hines as of Thursday, according to the Benton County Clerk's office. The municipal filing period ends at noon Wednesday.

The mayor's position is nonpartisan and comes with a four-year term. The election is Nov. 3.