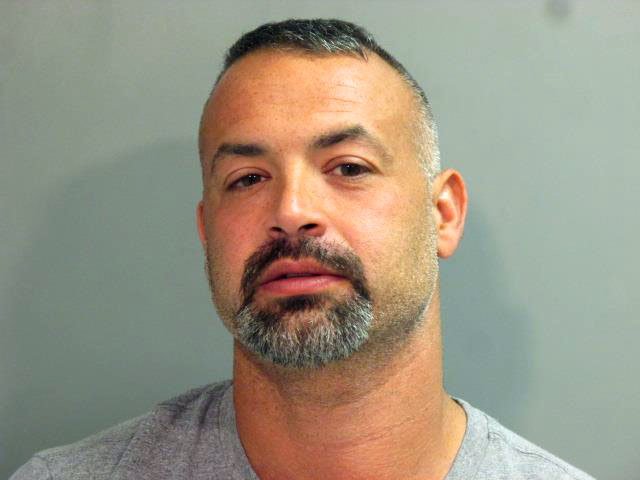 FAYETTEVILLE -- Scott Royal, a city firefighter, was arrested in connection with a federal investigation into online sex predators.

Royal, 37, of 3811 Butterfly Ave. in Springdale, is being held without bond in the Washington County Detention Center for the U.S. Marshall's Service in connection with attempted online enticement of a minor.

Federal Homeland Security Investigations agents set up an operation beginning Sept. 18 to target online predators during the Bikes, Blues & BBQ rally, according to a complaint filed in U.S. District Court.

As part of the operation undercover law enforcement agents posted ads on websites and apps. Royal responded to a Craigslist ad and began corresponding with an agent posing as a 14-year-old girl, according to the complaint.

Royal and the agent exchanged emails negotiating the terms of a sexual act which would constitute a violation of the law, according to the complaint.

A meeting was arranged for Monday and Royal arrived at the prearranged location. According to the complaint, Royal admitted during an interview he used the fictitious name of "Jim Bass" to communicate with the person he believed to be a minor female.