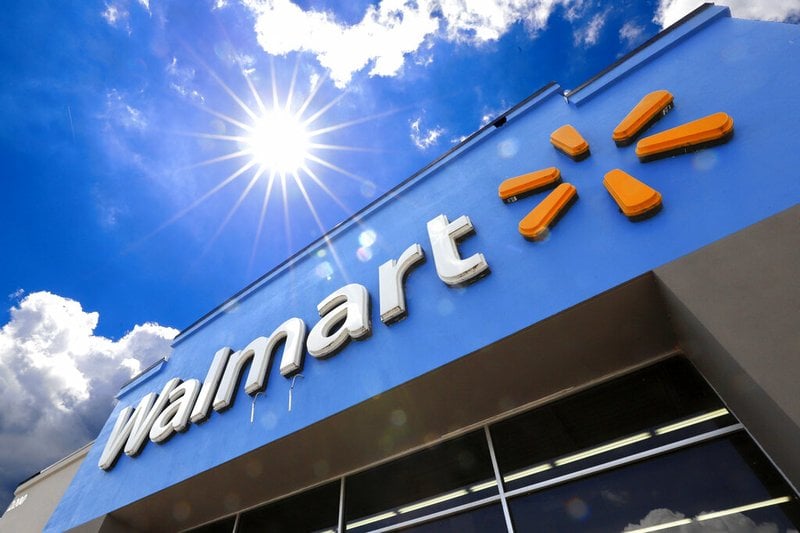 Walmart Inc.'s sustainability chief said she hoped to come away from Monday's U.N. Climate Action Summit in New York with some new ideas for collaboration aimed at reducing carbon emissions.

The annual summit draws together world leaders in government, business and other sectors of society to create concrete strategies to address climate change. A daylong event, the summit is followed by a week of presentations and panel discussions on environmental topics.

Kathleen McLaughlin, Walmart executive vice president and chief sustainability officer, said in a blog post last week that discussions at the summit would "focus on opportunities to help slow warming through innovative approaches to energy, buildings, transport, natural capital, production of goods and life in cities." Also on the table, she said, would be issues affecting the planet's forests, oceans, fresh water and biodiversity, "and how businesses can help."

McLaughlin said that despite the U.S. government's intention to withdraw from the Paris Climate Agreement, the Bentonville-based retailer remains in support, "along with thousands of businesses, cities, states, faith groups and other organizations." As an example of the need for collaboration among these groups to find solutions to environmental challenges, McLaughlin pointed to Project Gigaton, in which more than 1,000 Walmart suppliers worldwide have committed to cutting emissions throughout the supply chain.

McLaughlin said that during the summit, "I hope to connect with many suppliers, conservation leaders and other collaborators and get ideas about how to go faster, farther, together. In particular: How do we further scale generation and adoption of renewable energy? How can we work together to enable nature to be a bigger part of the solution? How can we collaborate to facilitate circular, even regenerative, production and consumption of consumer goods?"

Since starting its sustainability program in 2005, Walmart has worked closely with the Environmental Defense Fund, which some critics have accused of helping "greenwash" large corporations -- making them appear to be concerned about the environment to enhance public relations.

Jenny Ahlen, director of the nonprofit's Bentonville office, said Walmart has shown it's serious about addressing the environmental effects of its operations and especially of its supply chain.

"There's just a ton of impact embedded in those products," Ahlen said. "So having Walmart take the time and the effort to actually engage the supply chain and take some responsibility for those impacts, not just look at their own operations, I think is a testament that this is serious and that they understand the risk that their business faces because of climate change and they want to do something to address that."

Ahlen said it's important to have companies like Walmart represented at the climate summit to speak for the private sector in the push for systemic change.

"We want to see more companies using that power and that voice pushing for that change and for the policies we need," Ahlen said.