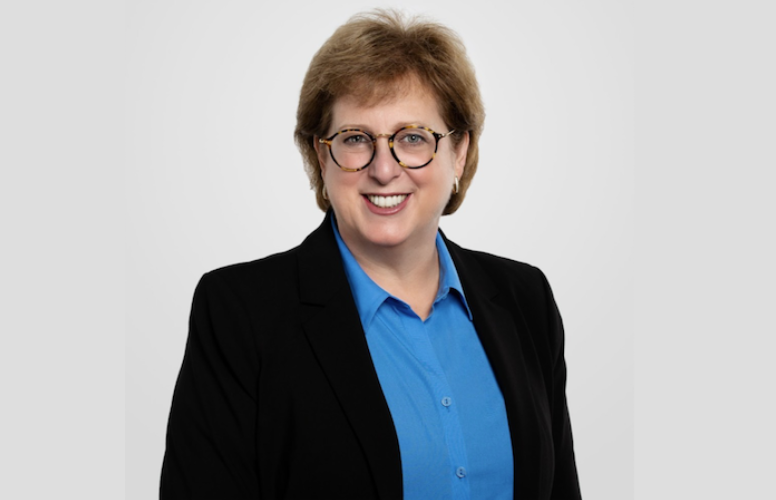 The Walton Family Foundation has a new leader, according to a news release issued Monday.

Caryl M. Stern was chosen after a nationwide search to fill the executive director role vacated by Kyle Peterson, who announced in January of this year his plans to step down during the summer, the foundation’s release states.

Stern will start as executive director in January 2020 and will be based in the foundation’s Bentonville office.

Stern comes to the foundation after serving 12 years as president and CEO of UNICEF USA, as well as serving the Anti-Defamation League as its chief operating officer and senior associate national director. According to the foundation, she has worked in the nonprofit sector for more than three decades.

In searching for a new leader, the foundation wanted to find someone passionate about improving lives in both the present and future, according to the release.

“Caryl’s incredible record of leadership and service makes her the perfect choice for the Walton Family Foundation,” Carrie Walton Penner, chairwoman of the foundation’s board and granddaughter of Walmart’s late founders, said in the release. “We are excited to have her join us in making a difference for those we serve.”