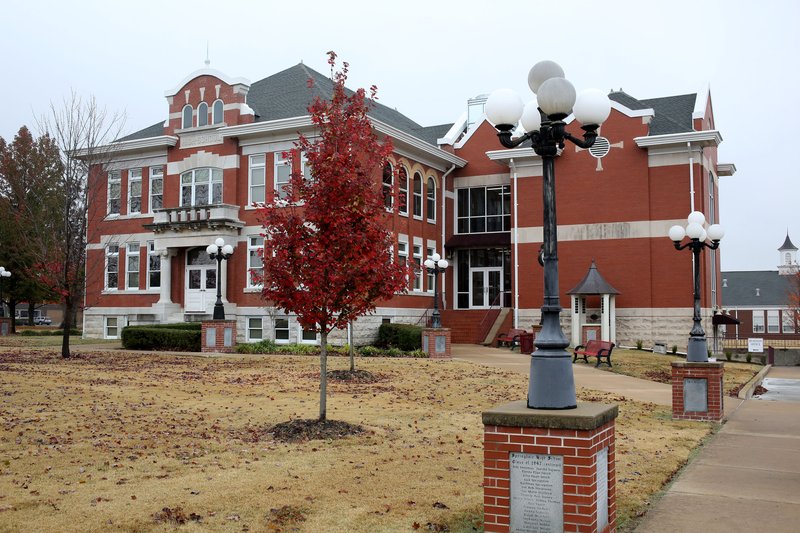 SPRINGDALE — The School District’s next elementary school will be built in Tontitown.

The school is slated to open in August 2022 on 20 acres at the corner of South Barrington Road and East Fletcher Avenue, about half a mile south of the Tontitown Grape Festival site.

Cleveland added the district’s property there is ideal for a school because it’s flat and has easy access to utilities.

“Tontitown has done an excellent job of preparing the area because they’ve known we own that place and really would like to put a school there,” Cleveland said.

The district already has secured state partnership funding of $8.2 million toward the school, which is expected to cost about $19 million. The district has the money for its share of the project, Rollins said.

The elementary will be a school of innovation, modeled after the district’s Tyson School of Innovation, a district-operaDave Perozek can be reached at [email protected] or on Twitter @NWADaveP.ted charter school that serves grades six through 12.