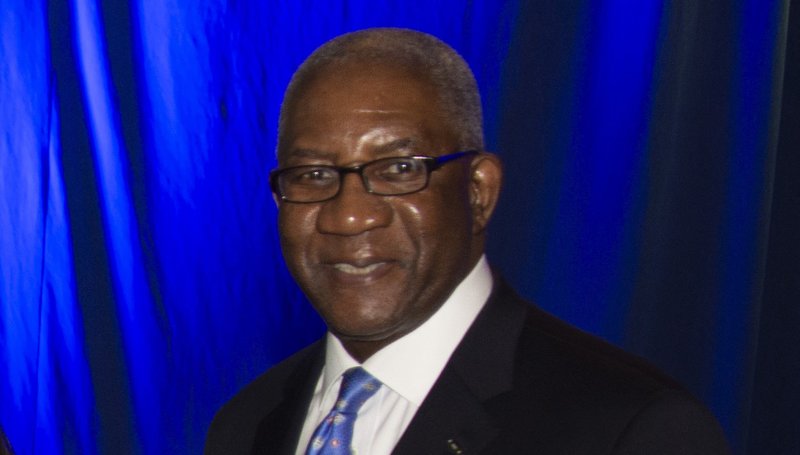 A group of assisted-living facilities is asking a judge to stop the state from cutting what it pays the facilities and using an assessment tool that has resulted in hundreds of residents being found ineligible for financial help.

In a lawsuit filed Tuesday in Pulaski County Circuit Court, facility owners say the cuts violate a 2001 state law that was meant to promote the facilities as an alternative to nursing homes, which typically care for residents with more extensive needs.

The Arkansas Assisted Living Act "was very clear and explicit about what the Legislature wanted to happen with assisted living and Medicaid," Mike Shepard, one of the owners, said in a phone interview.

"Clearly [the state Department of Human Services] in the last three or four years has not only violated the intent of the law, but has put in place things that are going to drive providers out of business."

The lawsuit was assigned to Circuit Judge Wendell Griffen.

In addition to the facilities, the plaintiffs include the Assisted Living Council of Arkansas, which was formed last year and represents about a dozen facilities, and 10 people identified only as "John Doe" who were found to be ineligible for financial help as a result of the assessment tool.

Human Services Department officials have acknowledged that the tool has resulted in a large number of Arkansans being found ineligible for help paying for care in an assisted-living facility since the state began using it in January.

Based on a tool developed in Minnesota, the Arkansas Independent Assessment classifies people based on their need for help with daily living tasks, such as dressing and bathing.

Nurses with Optum Government Solutions, a division of Minnetonka, Minn.-based United Health Group, perform the assessments to determine eligibility for the assisted-living program and other programs under a contract with the state.

The contract's most recent extension calls for Optum to be paid up to about $16.4 million from Sept. 1 through June 30 of next year.

The department announced in June that it would review the assessments performed with the new tool that have resulted in Medicaid recipients or applicants being found ineligible for assistance.

The Legislative Council's Review Subcommittee last month also directed the Human Services Department for monthly reports on steps that have been taken to improve the assessments.

The rate cut stemmed from an actuarial study by Seattle-based Milliman. Initially the Human Services Department planned to cut the rates by 22 percent.

In response to complaints from facility owners, the department agreed to have Milliman conduct a new study. That resulted in a plan to reduce the rates by 14.7 percent.

The cut is being phased in through 2021 and will reduce what the Medicaid program pays the facilities to $68.51 per resident per day.

Previously the rates had ranged from from $70.89 to $85.35 per resident per day, depending on the severity of a resident's needs.

In the lawsuit, the facility owners said the actuarial studies were flawed because they didn't account for room and board and capital costs, "which had historically and for many years been included" in cost analyses.

A recent Milliman study for Indiana included capital costs and "a much higher rate was allowed," the lawsuit says.

The Human Services Department hadn't responded by Tuesday evening to a request by the Arkansas Democrat-Gazette for a comment on the lawsuit.