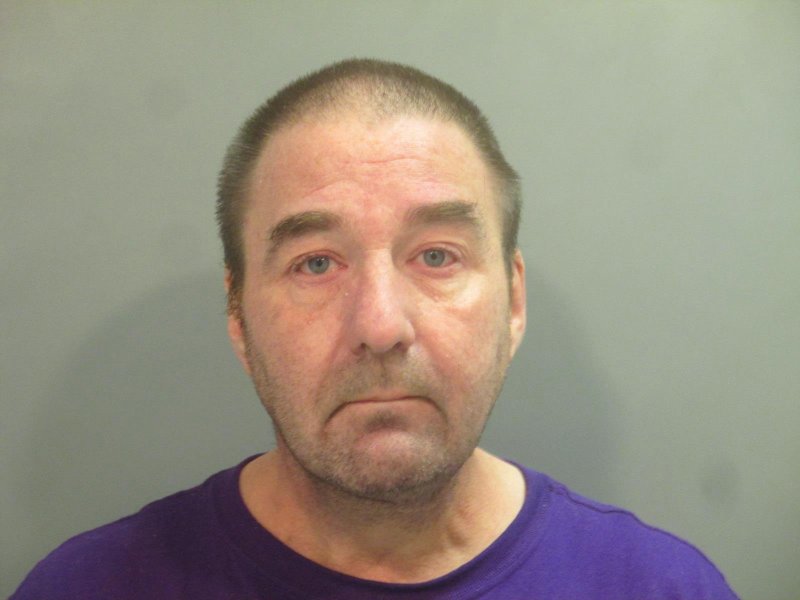 The House will hold a hearing this fall to investigate how Veterans Affairs gives credentials to its doctors amid concerns the agency failed to stop an Arkansas pathologist accused of misdiagnosing thousands of veterans while impaired, lawmakers said Tuesday.

House Veterans' Affairs Committee Chairman Mark Takano, D-Calif., said lawmakers will "do oversight on a bipartisan basis" to scrutinize both the Arkansas case and VA's broader system of giving credentials and hospital privileges to physicians in its vast heath-care system, which has come under growing scrutiny in recent weeks.

"I heard about the situation with the pathologist, and I was appalled," Takano told Republican 3rd District Rep. Steve Womack, R-Rogers, whose Northwest Arkansas district includes the Veterans Health Care System of the Ozarks in Fayetteville where Robert Morris Levy was chief pathologist for 12 years.

"I want you to know this committee is taking action," Takano told Womack, who appeared before the panel to plead for an investigation of VA's conduct in the Levy case.

"We will do oversight on a bipartisan basis, and we will get to the bottom of this," the chairman said. A hearing is likely to be in October or November, a committee spokesman said.

Levy, 53, is awaiting trial in jail in Fayetteville after his indictment in August on charges of involuntary manslaughter in the deaths of three veterans and other federal charges.

A review of 34,000 tissue and fluid samples he read from 2005 to 2017 found an error rate of nearly 10%, nearly 10 times the average rate of mistakes for pathologists, prosecutors found.

Many of the errors led to misdiagnoses harming the health of the veterans in VA's care. They showed cancer when there was none or, more often, failed to find cancer or other illnesses, according to investigators. The mistakes led to the deaths of at least 15 veterans, officials have said.

The Levy case isn't the only criminal case facing VA. Inspector General Michael Missal and federal prosecutors are investigating at least 11 suspicious deaths after unnecessary insulin injections by a nursing assistant at VA's hospital in Clarksburg, W.Va., two of which have now been ruled homicides. And a physician at the Beckley, W.Va., medical center is under investigation for sexual assaulting numerous veterans in his care.

"The shocking reports from West Virginia and Arkansas call into question whether VA is equipped to identify clinicians who are negligent, abusive, or commit criminal acts -- and prevent them from practicing," Takano said.

The cases have raised questions about the agency's ability to identify clinicians involved in misconduct and to act quickly to prevent them from practicing when appropriate -- as well as its controls over hospital staff's access to drugs and tracking of their use.

In a statement Tuesday, Wanda Shull, a spokeswoman for Veterans Health Care System of the Ozarks, said the Arkansas hospital "used all legal measures in its control to fire this individual as quickly as possible."

She said VA "acted quickly to remove him from clinical care" and revoked his clinical privileges "when he was found to be unsafe to work."

But the medical center's chief physician at the time received complaints from Levy's colleagues in the pathology lab for years, interviews and documents show, and he agreed to send him to an alcohol treatment program at taxpayer expense in 2016 after he was found drunk on the job with a blood alcohol level of 0.4, five times the legal limit for driving in Arkansas.

Levy was permitted to return to the Fayetteville VA as chief pathologist with mandatory alcohol screenings -- but with no additional oversight of his clinical performance.

He asked lawmakers to "investigate the actions and decisions made by the VA throughout the entirety of his episode."

"I believe in second chances," the congressman said, "but not in life or death situations. Without the proper safeguards in place, there was no accountability, and we've seen the result."

Levy was found severely impaired at work about a year later when he arrived to lead a meeting of the hospital's tumor board, which he was chairman. This time, prosecutors discovered he found a substance called 2-methyl-2-butanal giving him the high of alcohol but couldn't be detected on routine drug and alcohol tests.

Levy wasn't returned to clinical duty but remained on the VA staff for five more months until an arrest for driving under the influence.

Investigators also would find the VA allowed Levy to hide his mistakes for years by altering the results of the routine peer review process required of all pathologists. When his deputy found errors, Levy changed the records, making it look like he had made none.

"For doctors who have come through a rehab program, I can assure you that you don't get to supervise yourself," Roe said. "That was the great flaw here that occurred. You put the supervisor back as the supervisor. That should never have happened."