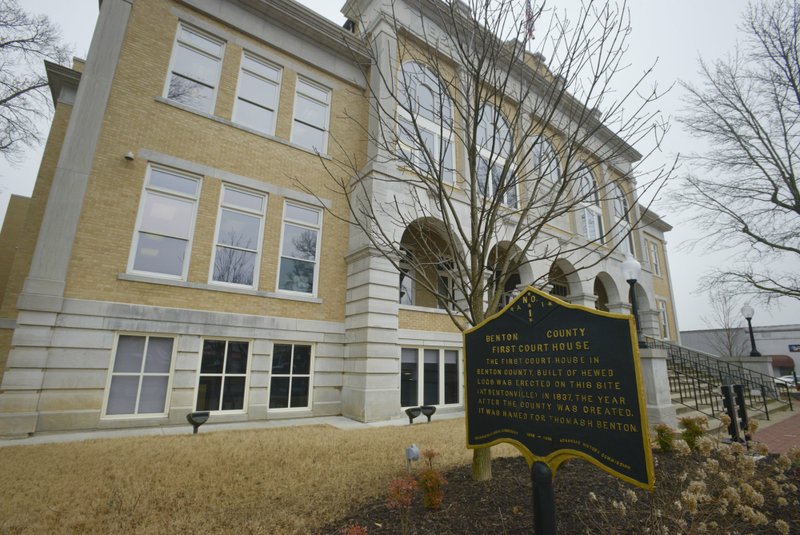 BENTONVILLE -- Benton County Judge Barry Moehring will host a series of town halls this month and in early October, according to a news release.

The goal is to update residents on plans that include county roads and the proposed downtown courthouse, the release stated.

The schedule is: Sept. 18 at the Gravette Civic Center, Sept. 19 at the Gentry Public Library, Sept. 30 at Hickory Creek and Oct. 1 at the Northeast Benton County Fire Department in Garfield.

The town halls will start at 6 p.m. Question-and-answer sessions will begin around 6:45 p.m. after Moehring gives a short presentation, the release stated.