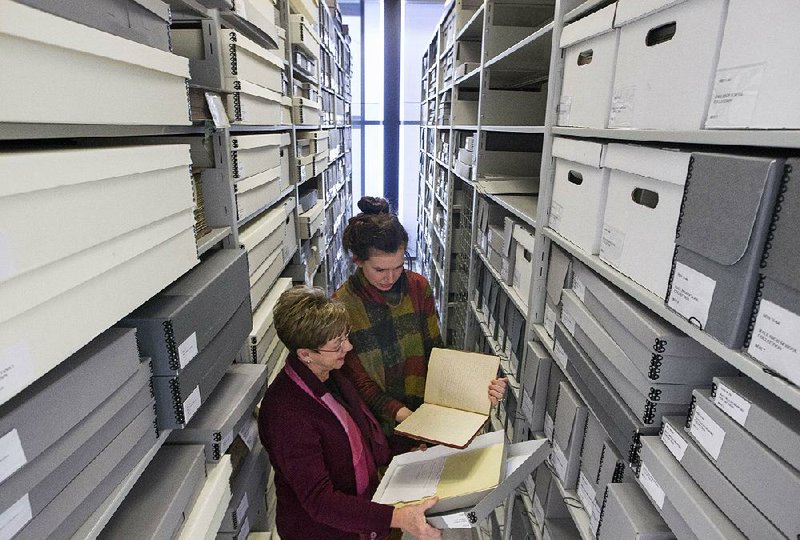 A $2.25 million gift from the Winthrop Rockefeller Charitable Trust will help the University of Arkansas at Little Rock Center for Arkansas History and Culture digitally preserve more records of the state's history and engage more of the state's residents.

The university announced the gift Tuesday morning at a ceremony at its new downtown center in the River Market, across the street from the Center.

The gift is the latest from the trust to the university. Previous gifts in recent years helped the university digitize more than 2,000 audio tapes and more than 7,000 reels of film.

The Center for Arkansas History and Culture preserves the former Gov. Winthrop Rockefeller's papers but also contains records on other prominent Arkansans, well-known families, organizations and historical events. In recent years, archives have been published online, expanding the center's reach.