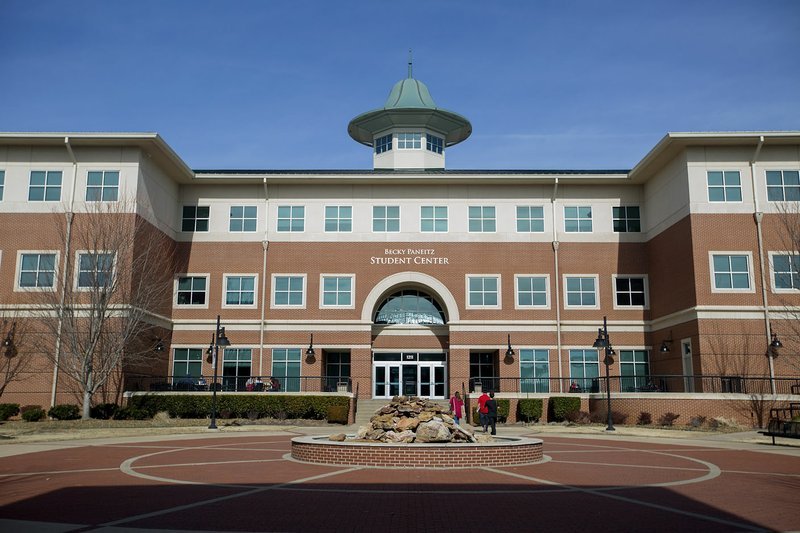 The college reported 8,649 students taking courses for credit as of Tuesday, the fall semester's 11th day of classes. That represented an increase of 341 students, or 4.1%, from the same point in 2018.

The college last year reported 8,308 students on its 11th day of classes, a 4.4% gain from the previous fall. That was after several years in which enrollment remained nearly flat.

Eleventh-day numbers from institutions of higher education are used by the state to compare enrollment from year to year. Numbers released Tuesday are preliminary; official 11th-day figures are provided to the state in October.

Northwest Arkansas Community College’s enrollment on the 11th day of classes for the past five fall semesters. “Change” means the percentage change from the previous fall.