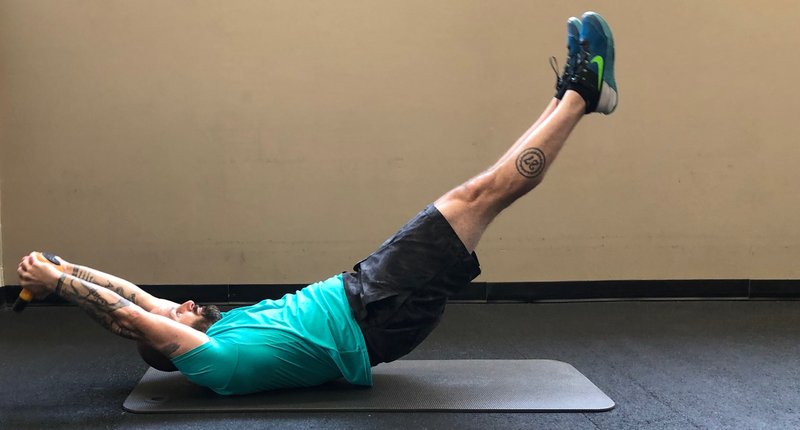 Way back in the early 1950s, some social scientists at the U.S. Public Health Service developed a theory of behavior change called the Health Belief Model. The model was designed to predict how likely people were to swap their unhealthy behaviors for healthy behaviors.

Also, the model indicates that people must also believe the benefits of performing healthy behaviors are significant.

According to this model, people would be more likely to start exercising if they perceived, for example, that their risk for heart disease would be significantly higher if they failed to do so. In a way, the model plays on fear of illness as the primary motivator while considering some of the ancillary benefits of changing the negative behavior into a positive one.

Although the Health Belief Model is outdated and there are other behavior change models that include key considerations I consider vital to predicting behavior change, the first model conveys some important lessons that can be useful to those struggling with long-term behavior change.

First, I think it's important to acknowledge the downside of failing to continue your exercise program. What physical, emotional or psychological changes are you likely to experience?

My own energy levels are much higher on days I exercise vs. days I don't. Sometimes, thinking about how low and slow I would feel later in the day is enough motivation for me to crawl out of bed for an early workout.

Second, remember that the benefits of exercise are incremental and cumulative — both — and so every workout matters.

Even if it's just a neighborhood walk or a quick spin on the bike, those benefits pile up in terms of caloric expenditure, increased energy, improved mood, etc. Sometimes people focus too much on the long-term goal (e.g., lose 50 pounds) and forget to recognize the little victories along the way.

This week's exercise can provide some little victories all by itself. The Weighted Hollow Rock will build core strength, enhance muscular endurance and elevate confidence.

1. Grab a kettlebell and lie on the floor on your back.

2. Hold the kettlebell with both hands and extend them straight up over your head. Extend your legs straight.

3. Curl your spine slightly and "rock" back and forth with the legs and arms fully extended.

The Weighted Hollow Rock is a great exercise for those looking to challenge the abdominals, on the go. The kettlebell can be replaced with almost any weighted object because it only serves as a counterweight to create the rocking motion. It's a cool way to keep workout momentum going, even when motivation isn't the highest. Let's "rock" it!

Matt Parrott has a doctorate in education (sport studies) and a master's in kinesiology and is certified by the American College of Sports Medicine.