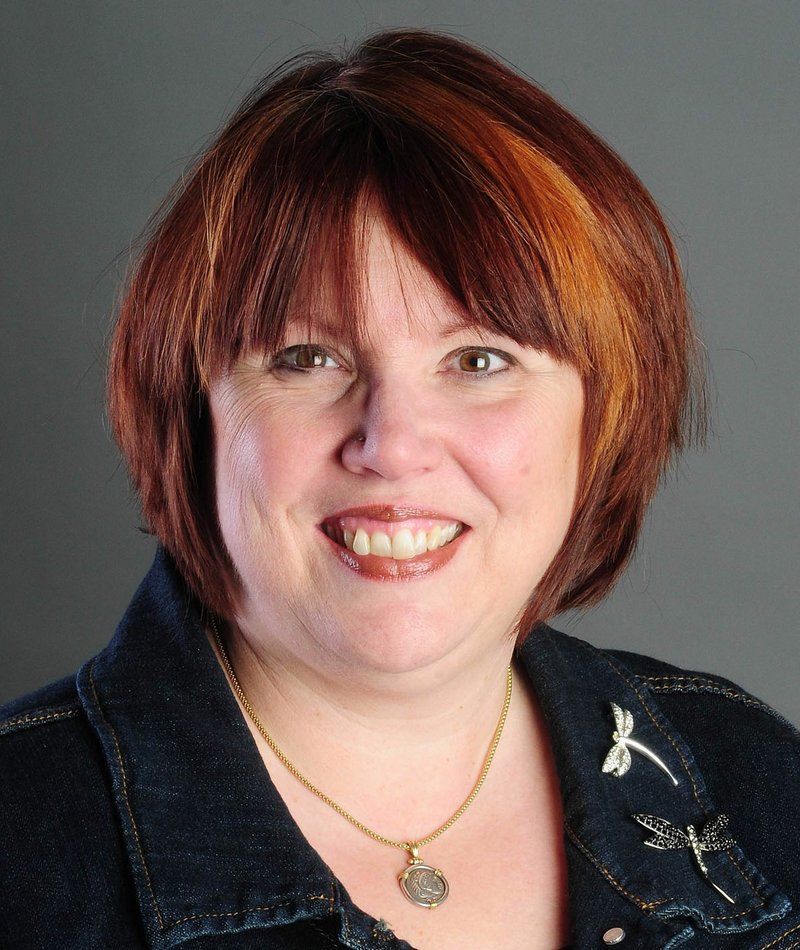 "All the world's a stage, and all the men and women merely players: they have their exits and their entrances; and one man in his time plays many parts..." -- William Shakespeare

When Ed McClure, artistic director at Arkansas Public Theatre, asked three folks from local media outlets if they'd like to have cameo roles in "The Rocky Horror Show," everyone jumped at the chance. Full disclosure: I was one of the jumpers.

But you won't actually see Jason Suel, Darby Bybee or me on stage Sept. 13-29. Instead, you'll see us on film, sharing the role of the narrator with APT actor and technical director Matthew Etris.

"Ed came to me with the idea soon after auditions, and already had our three 'celebrity narrators' in mind from the start," Etris says. "Ed's plan was to utilize video projections for the three celebrity narrators and for myself to handle any dialogue with music or any interaction with fellow cast members." 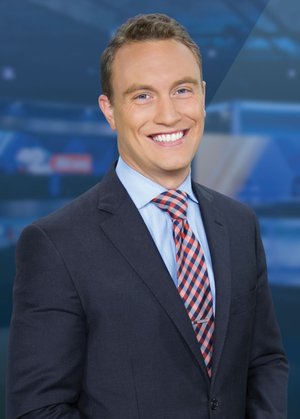 Etris admits "with all the great, iconic dialogue 'Rocky Horror' has to offer, it was tempting to snag all the best lines myself," but he didn't. "I had to put all that aside and forget about myself being one of the narrators and approach it like any other production.

"While looking at the lines, I saw potential for splitting some sections up among all four of us," Etris says. "Where there were rhetorical questions, I saw an opportunity to turn them into actual questions, as if we were all talking to each other. That's when I started experimenting with the idea of having multiple narrators sharing the stage at the same time, utilizing multiple surfaces of the set to project each celebrity on.

"After that, it came down to finding a suitable location to film at and what direction to give each narrator while being filmed. The rest was all editing!" 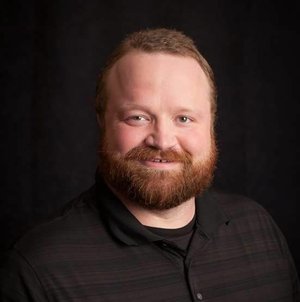 Etris says while using multiple narrators is a new concept at APT, the use of projections was tested and proven successful during "Magic/Bird" in 2015, "a telling of the true story rivalry and friendship between the two iconic basketball legends spanning three decades."

"It required the use of historical footage, highlight reels, image locations and video montages to portray the passage of time," he explains. "It was the first time we used multi-surface projection software. Since then, there have been so many technical advances at APT."

Suel, who is a teaching artist, actor and co-host of "Good Day NWA" on KNWA-TV, says he was doing this kind of "remote/experimental" theater when he was in graduate school at Bowling Green State University in Ohio in 2003-2005.

"Obviously, in grad school we really thought we were pushing the boundaries of the theatrical art," he says with a laugh. "I suppose we were at the time. But there have obviously been advances in technology since that time, and what we're doing for this show is drastically different from what I did in my graduate program." 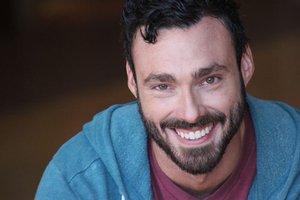 "Theater technology changes by the second," adds McClure, who is also directing "The Rocky Horror Show." "And we are blessed at APT to have folks that stay on top of those changes and constantly provide me with great ideas for new and clever things we can do on stage to keep our storytelling fresh and vibrant. We wanted to explore the possibility of adding folks to the cast, and this idea emerged. It allows the audience to see some folks they think they know in a 'different light' -- and I hope it has been fun for the celebrity narrators."

"This is my first role at Arkansas Public Theatre, but I'm married to a veteran," says Bybee, who is chief meteorologist for KHBS/KHOG-TV. "My wife, Michele, was very involved years ago, when it was still Rogers Little Theater. This isn't my first rodeo, either. I did a lot of theater in high school and a little community theater in college. But that was a long time ago. So I am a bit nervous."

And what do I think? That it's very kind of all the talented people who make the magic happen at APT to share a little bit of it with the three of us.

WHERE — Arkansas Public Theatre in Rogers