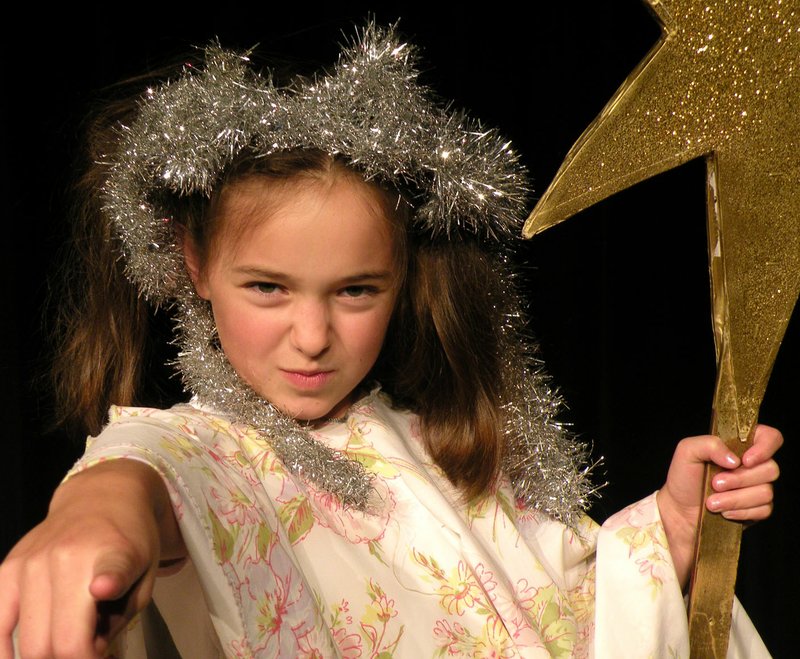 File Photo Fan favorite "The Best Christmas Pageant Ever" is returning to the Arts Center of the Ozarks in December.

Bryan Gott, the new executive director of the Arts Center of the Ozarks in Springdale, says fans of the venerated organization may notice a few more changes in coming years.

"I think you'll see a lot of unusual things from us over the next couple of seasons," he says. "Our goal is to bring fun and energy to downtown [Springdale] and out into our communities."

“Crimes of the Heart”

“The Best Christmas Pageant Ever”

“See How They Run”

One modification that is immediately apparent is the addition of a second musical to the 2019-20 season. Stephen Sondheim's "Into the Woods" is scheduled for a production in February of 2020. Gott says it's not unheard of for ACO to do two musicals in a year, but it has been a while.

"We had chosen 'Into the Woods' as our next summer musical, but as we talked about it, everyone got excited," says Gott. "Once we confirmed we could get the same director we had for 'Mamma Mia!', Julie Gabel, we leapt at adding another musical. The energy and interest around musicals is hard to deny."

Another revival from the past is the arts center's Main Street Music Night.

"Everything we do right now is about building systems and developing a platform of programming from which we can scale and diversify, to service and celebrate the Springdale community that is our heart," says Gott. "Music is such a universal language, that we felt like it was very important to make it part of our core programming."

"For the mainstage, we chose Barrett because he's a great writer/musician combo, his trio puts on a good show, and he's an all-around great guy," says Gott. "The last may not usually be quoted as a reason, but we are looking for artists that bring more than just their performance to the stage. Our house is 380 seats, making it a pretty intimate space. We want artists that appreciate that, so they connect with their audience more. Barrett is an educator, family man and an artist that has consistently pushed himself to grow and be better. He brings a lot of heart to everything he does, and, with this lineup, we know he'll bring a great show."

Meanwhile, says Gott, how the ACO works with other area organizations will change a bit as well.

"We will be stepping up how we engage with other programming partners like Arts Live and Trike Theatre," he says. "We will also be adding additional readings, plays and even comedy to the Black Box rotation. We will also have several great visual art exhibitions in our main gallery, including Leah Grant and Virmarie Suria DePoyster. We are also still exploring other opportunities for future ACO off-site projects downtown and in area communities that bring the arts to the people." 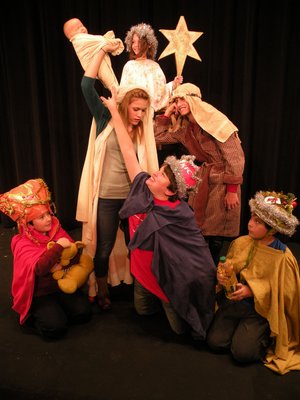 File Photo Fan favorite "The Best Christmas Pageant Ever" is returning to the Arts Center of the Ozarks in December.