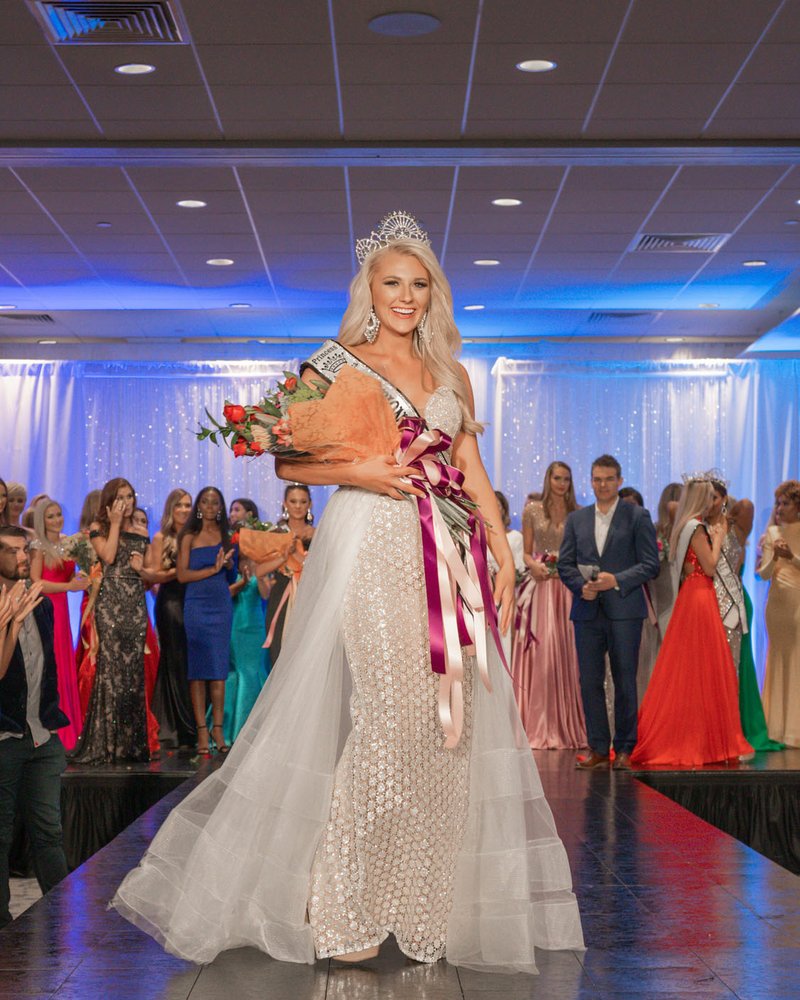 Girl Scouts -- Diamonds of Arkansas, Oklahoma and Texas recognized Julia Bingham of Springdale, Melissa Lockton of Rogers, Dori Maddry of Bella Vista, Courtney Martin of Springdale, Kristina Northup of Fayetteville and Trish Ross of Springdale for their exemplary volunteer service at the organization's annual meeting and leadership conference July 27 at the Robinson Center in Little Rock.

Bingham was awarded the council's Volunteer of the Year Award, Lockton and Martin were both honored with a Volunteer of Excellence Award, Maddry was awarded an Appreciation Pin and Northup an Honor Pin.

Ross was awarded a Thanks Badge honoring her ongoing commitment, leadership and service to the council's mission delivery goals and priorities of the entire council and Girl Scout movement.