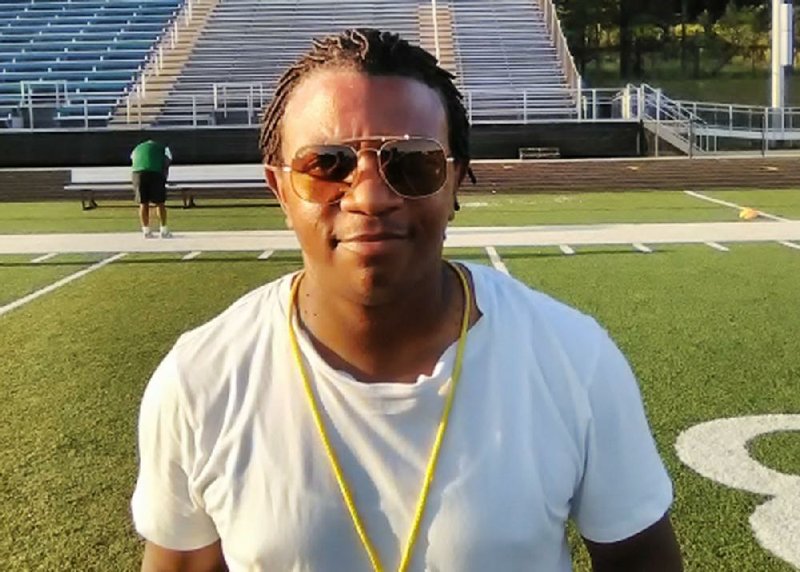 The 16th in a series previewing Pulaski County football teams for the 2019 season. Read previous stories at arkansasonline.com/arpreps/2019preview.

The Mills football program has fallen on hard times over the past five seasons.

Cortez Lee aims to fix it.

Comets at a glance

The Comets went 0-10 last season under former coach Patrick Russell, including an 0-7 record in the 2-4A Conference. Lee was hired in April to take over for Russell, who spent 12 seasons at the Little Rock school.

Mills has not made the playoffs since 2013, when it went 9-3 and advanced to the Class 5A quarterfinals under Russell. In fact, Mills has not won more than three games in the past five seasons.

So Lee, who coached at Pine Bluff Dollarway from 2008-15 and led the Cardinals to a 65-30 record and an appearance in the 2008 Class 4A state championship game, understands the task that's ahead of him and his staff at Mills, which opens its season Friday at home against Jacksonville.

"There are going to be ups and downs," Lee said. "But as long as we stay the course and provide all the resources they need to be successful, then at least we have a chance."

Junior offensive and defensive lineman Wesley Guy said he wants to change the perception of Mills. He said the addition of Lee has been a positive for the Comets.

"It's been different," Guy said. "It's just been more intense. He's pushing us more. He's unlocking potential from some of the people that didn't think they had it."

"He's a very smart young man and athletic," Lee said. "We're looking forward to him growing and leading our program."

After Friday's game, Mills is on the road for three consecutive games -- Little Rock Hall (Sept. 13), Maumelle (Sept. 20) and its 2-4A opener Bald Knob (Sept. 27) -- before returning home Oct. 4 against Central Arkansas Christian.

Lee was an assistant coach at White Hall for the past three seasons. The Mills position was one that made him want to get back into head coaching.

"It felt like the right job," Lee said. "Within the realm of coaching, you always want to make sure it has purpose. Even though the situation and the record wasn't the greatest, just seeing young men and seeing a program that needed some assistance as far as trying to get guys going in the right direction has purpose for me.

"Once I met the young men and the principal and the staff, I knew it would be a good fit for me."