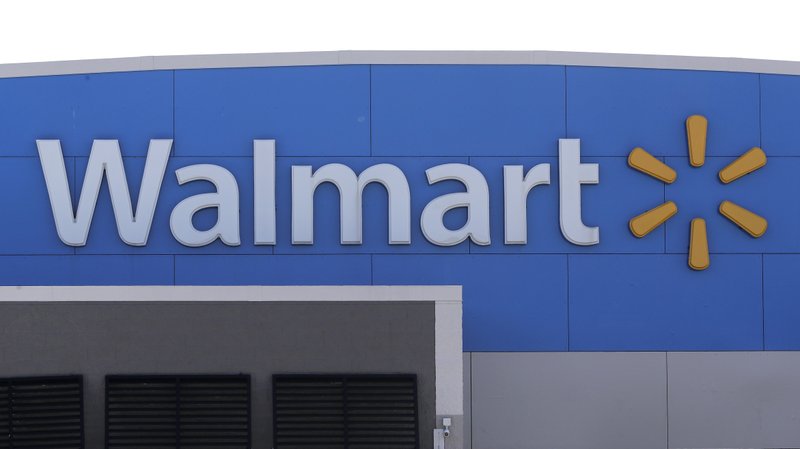 A Walmart logo is attached to the outside of a Walmart store, Tuesday, Sept. 3, 2019, in Walpole, Mass. (AP Photo/Steven Senne)

A federal judge in California has ruled that 18 female plaintiffs in a sex-bias lawsuit against Walmart Inc. must file individually, similar to a Florida court's ruling earlier this year.

Judge Charles Breyer signed the order Friday granting the Bentonville retailer's motion to sever the claims of the former Walmart employees. That means each woman represented in the cases must file an individual amended complaint.

Dukes and a certified class of about 1.5 million people -- the largest in U.S. history -- claimed Walmart violated Title VII of the Civil Rights Act of 1964 by paying female employees less than male co-workers and giving raises and promotions to less-qualified men.

The U.S. Supreme Court reversed the class certification order in 2011, ending the case. However, those class members continue to sue Walmart individually or in smaller groups.

In Scola's ruling, for the Southern District of Florida, the judge wrote that "while it is true that all Plaintiffs share the same cause of action, gender discrimination in violation of Title VII, there is no common policy, practice, or set of facts that applied to every Plaintiff."

Breyer followed the same argument in Friday's ruling, writing that "severance is appropriate because Plaintiffs' claims do not arise out of the same transaction or occurrence."

Walmart spokesman Randy Hargrove said the retailer has asked the California court not only to sever the cases, but also to "provide a process to hear the individual allegations that are more than 15 years old."

"The plaintiffs continue to try to repackage their failed claims of gender discrimination," Hargrove said. "We've maintained that if someone has a legitimate claim of being treated unfairly, they should have that timely, individual claim heard by the court -- but not grouped with other claims in a way the law does not recognize."

Also in Friday's ruling, Breyer denied Walmart's motion to dismiss a claim by plaintiff Hope Garcia. She claimed in the suit that when she looked into advancement opportunities at a Walmart warehouse, a manager told her it was a "guy's job." The judge ruled that Garcia's allegation provided sufficient "factual enhancement" to support her claim.

Breyer also dismissed six plaintiffs' claims of pay discrimination with the explanation that, in addition to showing evidence of a "pattern or practice" of discrimination, "individual plaintiffs must show that they themselves were discriminated against." The judge said the women may amend their complaints, though, if they include allegations that they were "personally harmed by discriminatory treatment."