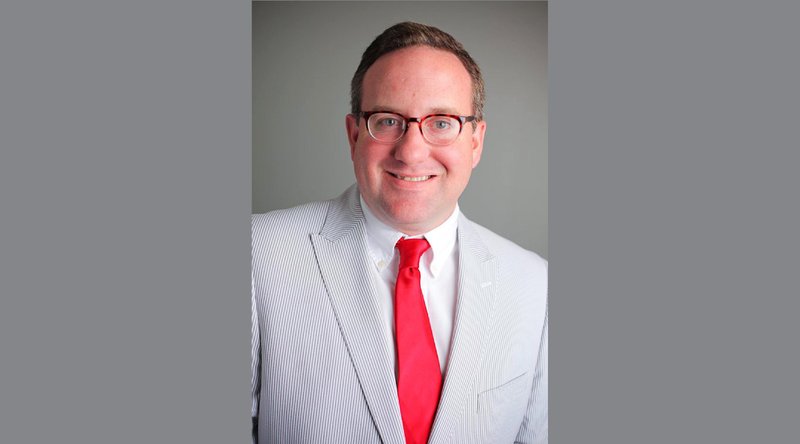 Scott Hardin, a spokesman for the Arkansas Department of Finance and Administration, is shown in this photo.

Arkansas' Department of Finance and Administration is weighing a response to a U.S. Census Bureau request for information from the state's driver's license records, an official confirmed Tuesday.

Requests from federal census officials for information -- including driver's license data and records on people receiving government assistance -- went to state agencies around the country, The Associated Press reported this week.

Scott Hardin, a spokesman for the state finance department, confirmed Tuesday that the office had been contacted by the Census Bureau with a request to provide "Driver's License-related information."

"We've not yet provided a response as we are currently working with our legal team to determine whether any of this information may be shared," Hardin said in an email Tuesday. "We anticipate a formal response will soon be provided to the Census Bureau."

Meanwhile, no officials at the state's Department of Human Services, which administers many government assistance programs, such as Medicaid and Medicare, reported being contacted by census officials, according to spokeswoman Marci Manley.

The request from the Census Bureau follows an executive order signed by President Donald Trump in July, directing the Commerce Department -- of which the Census Bureau is a part -- to "strengthen its efforts" to obtain state records related to citizenship.

That order came after the U.S. Supreme Court blocked Trump's administration from including a question about citizenship on the 2020 census. Immigration and civil-rights advocates argued against including such a question, saying that it could decrease Hispanic participation in the census, negatively affecting congressional reapportionment and the allocation of federal funding.

In an email to the finance department's assistant administrator for drivers services, Marla McHughes, on Aug. 13, Census Bureau program analyst Karen Johns asked for "Driver License Administrative Data," which she wrote could include driver's licenses, ID cards and junior driver's licenses. The email was obtained by the Arkansas Democrat-Gazette under a public-records request.

The data "will assist several initiatives for providing more robust data in support of decennial directives, as well as supporting other research and data linkage projects," Johns wrote.

In a subsequent email, Johns wrote that the Census Bureau was seeking personally identifiable information "for purchase." Her emails did not mention citizenship data.

Arkansas is not one of the 13 states that allows migrants to obtain driver's licenses even if they're not authorized to be in the country, according to the National Conference of State Legislatures.

According to The Associated Press, the Census Bureau released a statement last week saying that it was requesting records that include birth dates, addresses, race, Hispanic origin and citizenship status. The bureau said it would strip the records of identifiable information to be used for statistical purposes, the AP reported.

Johns, the census worker who reached out to Arkansas' finance department, did not respond to a message seeking comment Tuesday.