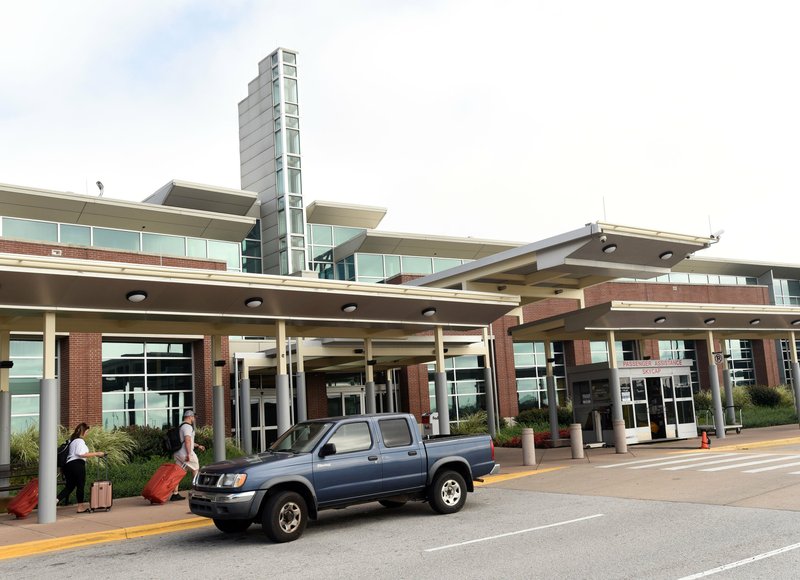 An additional concourse is being considered Aug. 31 2019 at Northwest Arkansas Regional Airport to draw more airlines and passengers. - Photo by Flip Putthoff

According to a Northwest Arkansas Regional Airport social media post, a small plane made an emergency landing today because of a landing gear malfunction.

The runway was closed while emergency crews clear the plane. It has since reopened, according to the report.