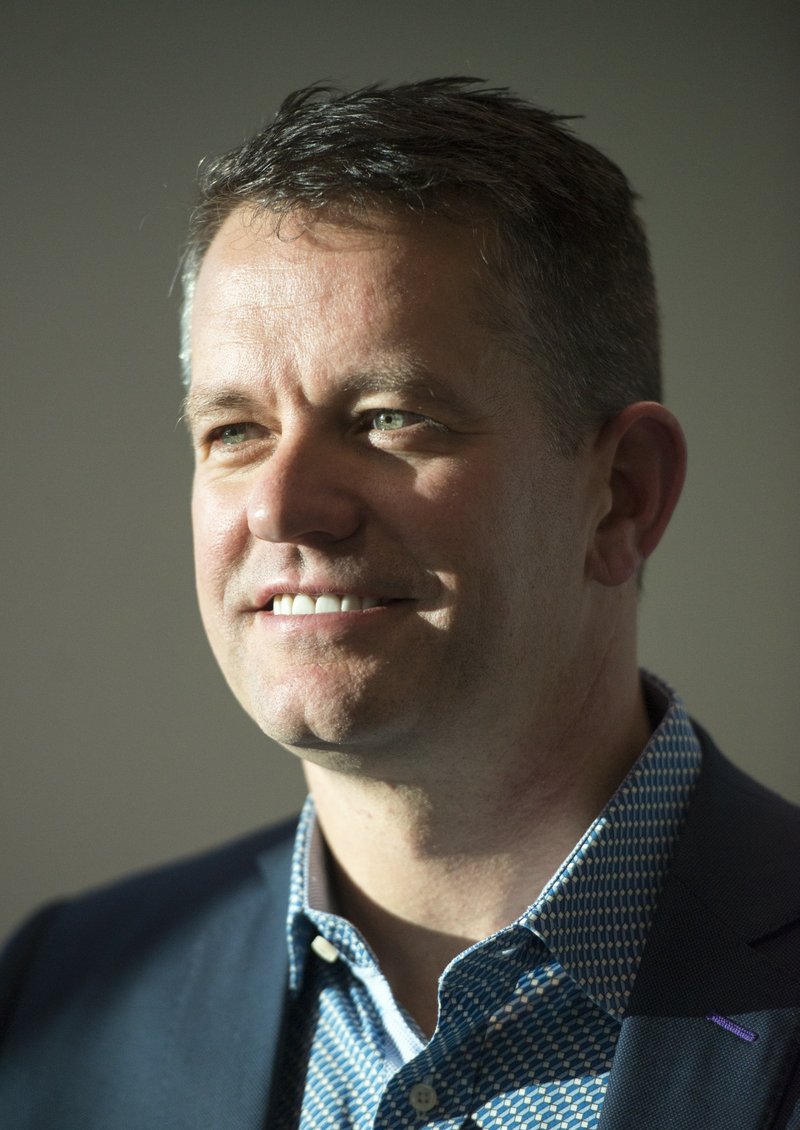 NWA Democrat-Gazette/CHARLIE KAIJO "I'm kind of one of those people that I'm either really into something or not at all, so if I get into a subject, I get way into it," Sam's Club CEO John Furner says.

NEW YORK — Walmart says it is promoting the president and CEO of its Sam's Club division to lead the company's namesake stores in the U.S.

John Furner, 45, will succeed Greg Foran, who was in that role for five years and spearheaded a turnaround at Walmart's U.S. division, company's largest with more than 4,700 stores. The move is effective Nov.1.

Foran, a native of New Zealand, is taking on the CEO role at Air New Zealand. He will be staying on with Walmart through Jan. 31.