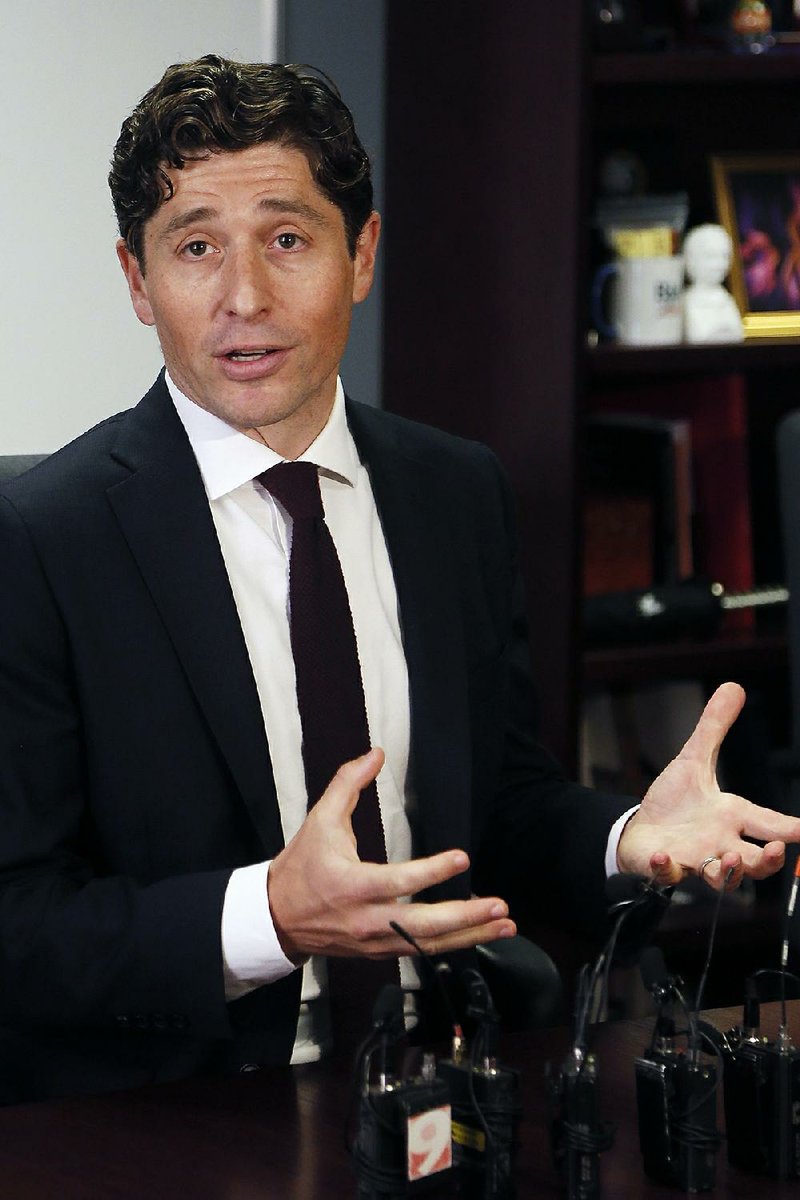 Minneapolis Mayor Jacob Frey said the rally fee was based on the methodology used for other major events.

President Donald Trump turned to Twitter Tuesday to accuse Minneapolis Mayor Jacob Frey, a Democrat, of overcharging for security at a campaign rally planned for Thursday at the Target Center.

Trump wrote: “Someone please tell the Radical Left Mayor of Minneapolis that he can’t price out Free Speech. Probably illegal! I stand strongly & proudly with the great Police Officers and Law Enforcement of Minneapolis and the Great State of Minnesota! See you Thursday Night!”

Trump was writing in response to a segment on Fox News’ Fox & Friends, a video clip of which he also shared on Twitter. A day earlier, the president’s reelection campaign issued a news release threatening legal action against the business that manages the arena, AEG Worldwide, if it did not lower a $530,000 security fee.

Frey took a swipe at the president on Twitter, writing that Trump’s campaign could afford to pay overtime for the city’s police officers.

“Yawn … Welcome to Minneapolis where we pay our bills, we govern with integrity, and we love all of our neighbors,” Frey wrote, seemingly referring to reports that the Trump campaign has yet to pay some cities for such security fees.

The Star-Tribune reported that Frey said the total was based on the methodology Minneapolis used to determine the costs of past major events, such as the 2018 Super Bowl and Final Four.