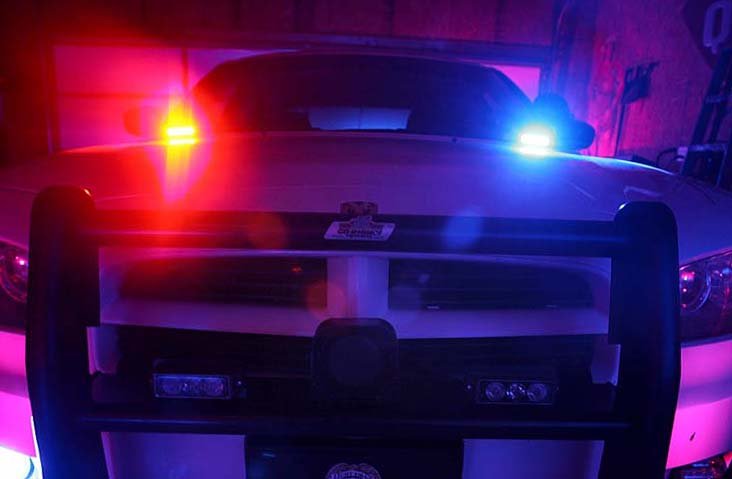 FAYETTEVILLE -- A preliminary report from the National Transportation Safety Board says a plane piloted by a Texas teenager dropped off radar screens before crashing nose down into trees south of Prairie Grove, killing the pilot.

Gabriel Hatton, 17, of McKinney, Texas, was the only person on board, according to the Washington County Sheriff's Office.

The single-engine Cessna 150G crashed in the Cove Creek area just before 9 p.m. Sept. 23, according to the report. The cause of the crash wasn't known.

The plane crashed in woods near 21000 Pierson Road. The Cessna took off from Drake Field en route to an airfield in McKinney, Texas. The aircraft was registered to Wingnut Enterprises of Allen, Texas, and operated by Tango Thirty One Aero Club.

"Dark night, visual meteorological conditions prevailed for the flight, which operated without a flight plan," the NTSB preliminary report said. "Shortly after departure, the airplane descended from radar coverage."

The report said a nearby landowner reported hearing a low flying airplane followed by the sound of an impact. The landowner smelled fuel but could not locate the wreckage in the dark and notified first responders.

"The airplane impacted a lightly wooded, hilly area," according to the NTSB report. "Initial impact signatures were consistent with the airplane colliding with trees and impacting terrain in a nose low attitude."

The report notes weather conditions were clear and calm with visibility of 10 miles at the time of the crash.