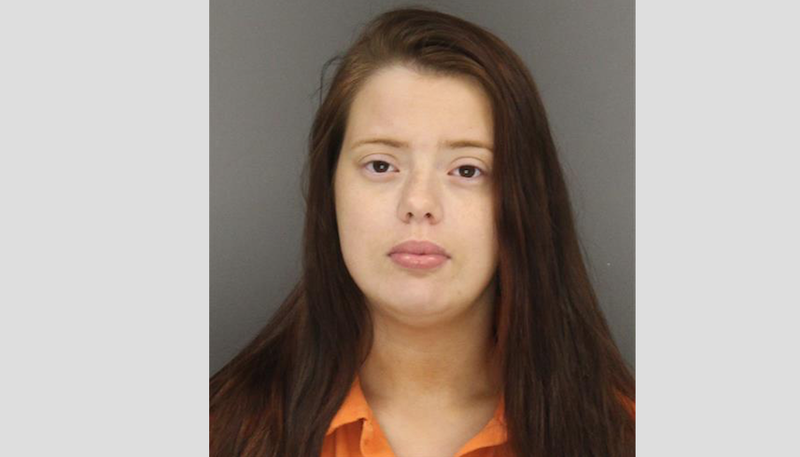 A Fort Smith woman who was reportedly found in possession of a car that belonged to a dead man in July has been charged with his murder, the prosecuting attorney for the 12th Judicial District said.

On July 11, officers performed a welfare check at 1802 South Greenwood Ave. in Forth Smith and found William Dubois Jr., 72, dead, an Aug. 2 release by the city’s police department states. Investigators later determined his death was the result of homicide.

Officers met with Elkins, who had a Ford Focus that belonged to Dubois, authorities said. During an interview with authorities, Elkins reportedly gave inconsistent statements about how she came to have the car, and she was arrested in connection with the case, according to police.

At the time, she faced charges of hindering apprehension and theft of property while authorities continued to investigate. An analysis of gathered evidence led to the change in charges against Elkins, Shue said in the release.

Elkins was being held in the Sebastian County jail on Wednesday morning on a $100,000 bond, according to an online jail roster. First-degree murder is a Class Y felony, meaning Elkins faces between 10 to 40 years or life in prison if convicted.